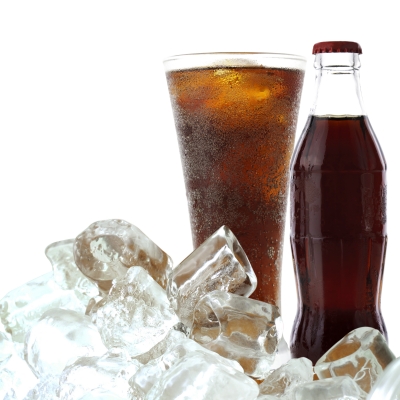 Tesco’s commitment to reduce 5% sugar in all its label soft drinks every year has been lauded by campaign group Action on Sugar.

The group said it has developed an action plan to remove extra calories in the UK’s diet gradually by reducing the sugar content in soft drinks, a strategy that had been suggested by Consensus Action on Salt and health (CASH) and the Food Standards’ Agency for salt reduction.

Tesco has promised to remove all sugar from its drinks in its kid’s category in September.

It will also start removing all added sugar from its mainstream squash and focus on water, squash and flavoured water to encourage healthier diets.

The BBC reported that recent figures had revealed that there had been a 7.3% and 8.3% decrease in calories and sugar, respectively in the past three years.

With the incremental reduction in sugar, there is a possibility of the company reducing 21kcal from average daily diet.

Action on Sugar chairman Professor Graham MacGregor from Queen Mary University of London said: "Incremental, unobtrusive reformulation is the key way of reducing calories across all sweetened drinks – merely having the option of ‘diet’ or ‘no sugar’ products does not work, particularly for the most socially deprived."

"The Health Secretary Jeremy Hunt MP can no longer ignore the fact that the current nutrition policy, whereby the food industry is allowed to police themselves (the Responsibility Deal) is, unsurprisingly, not working. The UK requires the implementation of this coherent strategy, starting by setting incremental sugar reduction targets for soft drinks across the whole sector. With robust enforcement if they do not comply."