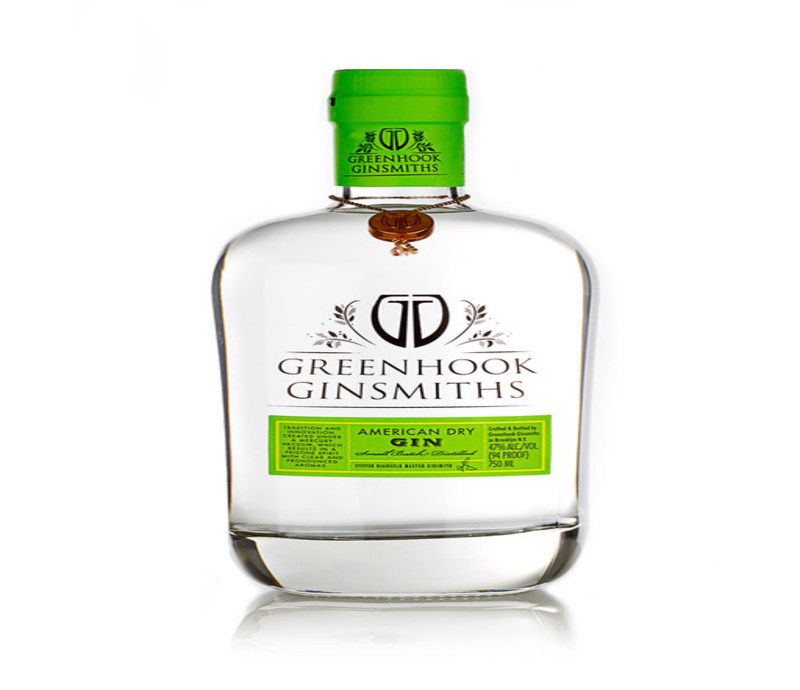 Greenhook was established in 2012 in Greenpoint, Brooklyn, by brothers Steven and Philip DeAngelo. Its expressions are sold in New York and the surrounding area.

“They share our family's deep commitment to exceptional quality, and we look forward to creating greater awareness for their truly hand-crafted products."

Steven DeAngelo said: "We wanted to create a gin that was distinctive, with a true expression of each ingredient. Balance was key.

"We're excited to grow Greenhook Ginsmiths with TD Artisan Spirits, and we're proud to be part of their portfolio."

American Dry Gin is a modern spin on London Dry Gin, with 47% alcohol-by-volume (ABV); Old Tom Gin is an 18th century–style gin aged in oak barrels, with 50% ABV; and Beach Plum Gin Liqueur is a homage to sloe gin, made from beach plums grown on Long Island's East End, with 30% ABV.