ContinueLearn More X
X
Advertise with us
Umesh 23 May 2017 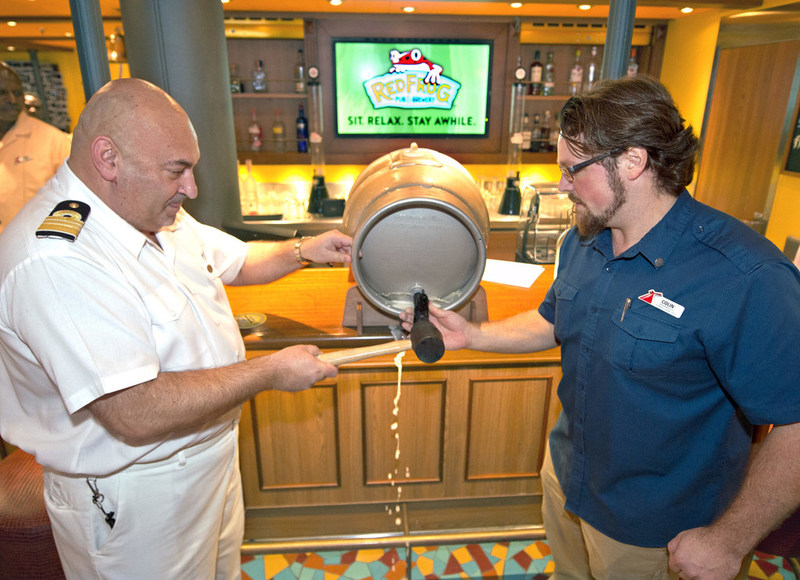 The new beer has been launched to celebrate American Craft Beer Week. Carnival Cruise claims that its new beer offers palate-pleasing notes of tangy pink guava, which is reported to be one of the primary ingredients in Miami's guava pastries.