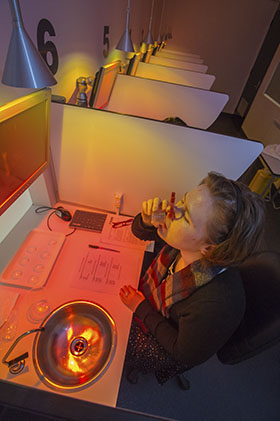 Australian scientists have disagreed soft drink manufacturers’ claim that the use of caffeine in soft drinks improves taste, and called for tighter control on its usage.

The move comes after researchers from Deakin University’s Centre for Physical Activity and Nutrition Research (C-PAN) have found that caffeine does not improve the state, but increases the consumption of soft drinks.

According to a study published in the British Journal of Nutrition, people drinking caffeinated drinks consumed much more than those who drank the non-caffeinated equivalents.

Deakin University associate professor Lynn Riddell said: "This research supports the ongoing need for caffeine to be tightly regulated as an additive in the food supply, as it appears an ingredient for overconsumption.

"The increasing consumption of nutrient poor, high energy foods and drinks is a major contributor to the continuing problems of overweight and obesity."

As part of the C-PAN study, around 99 participants, aged 18-30, were reviewed by randomly assigning them to either a caffeinated or non-caffeinated soft drink group.

Figures released by the study show that participants in the caffeinated drinks group drank 419ml per day, while significantly more than those in the non-caffeinated group drank 273ml.