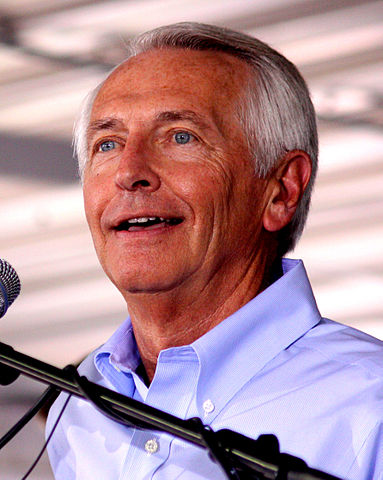 Against the Grain Brewery (AtG) is set to ramp up production capacity by 400%, with the establishment of a new production and packaging facility in Louisville, Kentucky.

To be spread over an area of around 25,000ft², the proposed brewery will house barrel brewhouse.

The brewery will also feature an unspecified number of barrel fermenters/brite beer tanks and will annually produce about 6,500 barrels of beer initially.

The increased production will cater to draft and bottle sales in Louisville and all of Kentucky.

"Not only is Against the Grain expanding its national and global footprint, but it’s also establishing operations in a part of Louisville where economic development is greatly needed."

The Kentucky Economic Development Finance Authority has approved $200,000 in tax incentives for the company, through the Kentucky Business Investment programme.

AtG also intends to set up a new tasting room and retail space and it expects to create 20 new jobs as a result of the expansion.

AtG also intends to set up a new tasting room and retail space and it expects to create 20 new jobs as a result of the expansion.

Louisville Mayor Greg Fischer said: "From beer to bourbon, Louisville is quickly becoming the spirits capital of the globe. This is also a major vote of confidence in western Louisville by local investors."