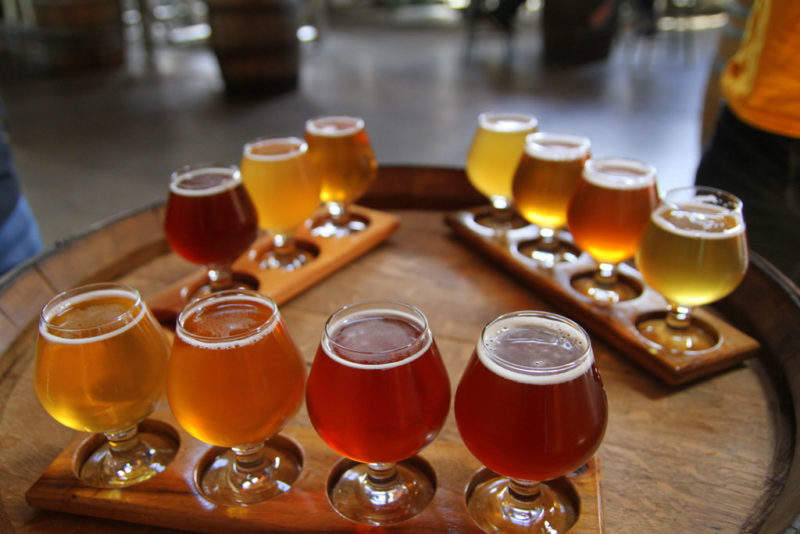 There is a trend towards drinking less, and alcohol companies should be innovating with unusual low-alcohol products. Image: Danielle Griscti.

Alcohol producers need to innovate given that the UK’s taste for alcohol is declining, particularly amongst younger consumers.

There is a trend towards drinking less, and alcohol companies should be innovating with unusual low-alcohol products. There are signs that the alcohol industry will be hit by increasingly severe regulation as a result of government health concerns and so to ignore this trend would be a mistake.

A growing trend in the alcohol industry is the production of premium alcohol-free and low alcohol products. Whilst they still remain a niche product in the broader industry producing only around 1% of sales in the UK beer industry, it is growing faster than the wider industry.

Furthermore, the government agency reported that “Since 2005, teetotalism has increased for those aged 16 to 44 years and fallen for those aged 65 and over”.
In the ONS survey, the very lowest instances of drinking alcohol were found among those aged 16 to 24 years, with 47.9% saying they drank alcohol in the past week. Millennials and Generation Y are much less inclined to drink alcohol and more of them are abstaining altogether.

There is an opportunity to make better alcohol-free products

Alcohol-free stouts, pale ales and sour beers are now becoming readily available in the UK and producers such as Big Drop have won awards for their product’s flavour. In the spirits category there are now alcohol-free spirits such as Seedlips cocktail mixers that mimic gin products and are sold in exclusive establishments for premium prices.
A number of big beer brands have been releasing their own alcohol-free products to hit this trend too. Major brewers all have their own variants, such as AB InBev, Heineken, and Carlsberg.

Health concerns might be the cause for this decline

There has been a dirge of negative health information about alcohol in recent years. The UK’s Chief Medical Officers (CMOs) have published guidelines for alcohol consumption, advising that men should now not drink more than 14 units of alcohol each week. But they also point out that drinking any level of alcohol increases one’s risks of getting a range of cancers.

Younger consumers that are highly online are believed to be processing this information more seriously than older generations and it is contributing to lower consumption levels.