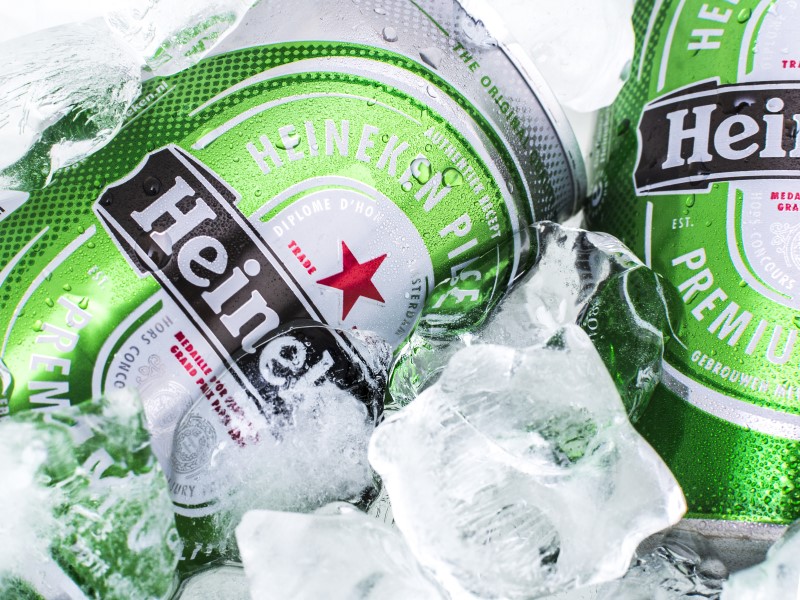 Consumers’ alcohol consumption typically fluctuates throughout the year, peaking during festive periods and dipping in months associated with no-drinking challenges, such as Dry January and Go Sober for October.

However, research from the International Wine and Spirits Record (IWSR) indicates that overall alcohol consumption has been on the decline over the past decade, particularly among young people, which has given rise to an emerging market of no and low (‘NoLo’) alcoholic beverages.

According to the IWSR, sales in the NoLo drinks category grew by 17% in the UK alone in 2021, with a similar trend witnessed in other developed economies such as France, Canada and the US. Data from supermarket giants in the UK further support these findings, with Tesco and Sainsbury’s reporting a year-on-year increase in the sale of NoLo drinks of 106% and 91%, respectively.

Although the NoLo drinks market has previously focused primarily on beer alternatives, with Heineken first releasing a 0.0% alcohol version of its beer in 2017, innovation has become increasingly prevalent and is now seeping into the wine and spirits segments. For example, Seedlip became the first company to launch a range of distilled non-alcoholic spirits in 2018 and has since seen its sales increase tenfold.

The wide variety of low and non-alcoholic options now available has supported the growth of this trend and presents new opportunities for beverage producers and retailers alike to capitalise on evolving consumer preferences.

Consumers are more aware than ever of the risks of alcohol overconsumption, including disrupted sleep, weakened immune system functioning and contribution to diseases such as cancer, high blood pressure, liver and heart disease.

However, protecting one’s mental and physical health has become an even greater priority during the pandemic. At the same time, consumers are spending more time living and socialising within the home, meaning that some do not see the need to consume drinks with a higher alcohol content.

As a result, sales of NoLo beverages have increased exponentially since 2020, particularly in retail settings, as pubs, bars, restaurants and clubs have spent long periods of time closed under lockdown restrictions.

While it is unlikely that NoLo beverage options will completely replace the consumption of traditional alcohol, the rising number of consumers opting to reduce or cut out their alcohol intake is expected to grow further in the coming years. IWSR predicts that by 2024, the production volume of no and low alcohol drinks will increase a further 31% to meet increased consumer demand.

Research also indicates that while consumers are typically reducing alcohol intake, they continue to seek the social and emotional benefits associated with meeting up with friends or loved ones. This suggests that beverage producers, retailers and establishments are likely to gain success and minimise the risk of reduced footfall by introducing a diverse NoLo drink offering to complement its existing alcoholic product range.