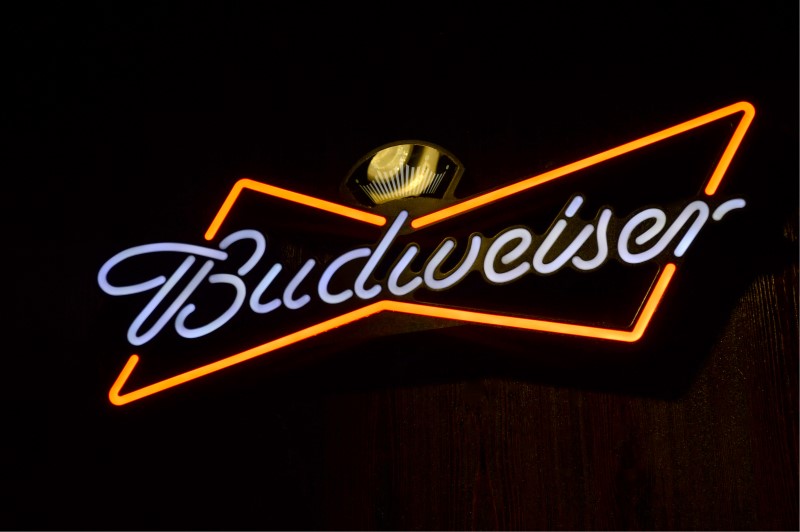 The world’s largest brewer has been compelled to sell some of its assets to relieve debt after cancelling its stock listing in Hong Kong of its Asia-Pacific unit.

Anheuser-Busch InBev has agreed to dispose of its Australian subsidiary Carlton & United Breweries in an $11.3 billion deal with Asahi.

After several acquisitions over the last decade made the company the largest brewery in the world, the company is currently in need of debt relief. Having failed to raise $10 billion through an initial public offering (IPO) of Budweiser APAC, the Belgium-based brewery has quickly changed strategy to improve the company’s financial situation.

The company’s debt burden has limited the expansion of the ambitious brewer ever since the acquisition of rival SABMiller for $79 billion in 2016. Debt worries are understood to be one of the main factors why the Hong Kong listing was shelved.

This latest deal to sell Carlton will help reduce the $106 billion debt accrued to date, which will bring the firm closer to its target of trimming 13% of the debt-to-Ebitda ratio in two years.

This sale is the last of three closed by both companies in the last three years. The previous sales consisted of the Japanese brewer buying SAB Eastern Europe assets and SAB Western Europe brands and Peroni and Grolsch.

Still, not having given up its IPO ambitions in Asia, the Belgium-based company says it will devote its efforts on improving company valuation ahead of its next IPO effort.

Although soft global demand does not play well for AB InBev expansion plans, debt accrued over the last 10 years (particularly buying Grupo Modelo in 2008 and SABMiller in 2016), looks like the main obstacle presently in the brewery’s expansion plans.

Worryingly, the outlook for the alcohol market is not very promising. The market share for beer in the global alcohol market has dropped 0.8% since 2000.

The growing demand for mixed drinks and cocktails among youngsters, combined with the prospect of legalisation of recreational cannabis in parts of the US on the horizon, does not suggest a trend towards drinking more beer anytime soon.

Within the beer market, there are more challenges ahead for AB InBev. The loss of 8% of the US market share in the last 10 years, as well as the proliferation of craft beers around the world, has damaged the company’s predominant position.

Despite its predatory practices, AB InBev may have to revise down its company valuation of $54.2 billion and lower the initial price per share if the maker of Budweiser wants to pursue an IPO in Asia anytime soon.