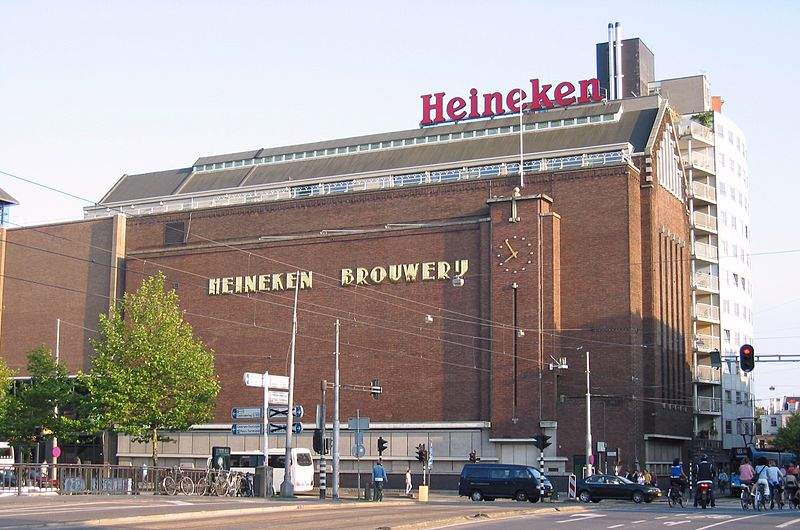 Heineken’s minority stake purchase will allow Beavertown to expand its brewing capabilities but has already alienated its customers and contemporaries.

The brewery has plans to open ‘Beaverworld’, which will feature a 450,000 hectoliter brewery and is said will create 150 jobs. Beaverworld will cost £40m to build, which new partner Heineken will foot the bill, and is expected to be operational by late 2019. According to MarketLine data, in 2021, the UK beer and cider market is forecast to have a value of $32.1bn, and many brewers will be seeking to expand capacity.

While numerous options for funding the project such as crowdfunding and private equity investment options, none of these would raise the amount of money required for the ambitious Beaverworld project.

In recent years, many London-based independent breweries have sold majority ownerships of their breweries to Big Beer companies. The most significant was Camden Brewery, which was taken over by AB InBev. While consolidation in the market tends to happen, the craft beer scene values independence and these breweries have faced backlash when agreeing to such endeavours.

CEO Logan Plant was reluctant in 2015 to have his products distributed in supermarkets, criticizing rival Brewdog for their core range in Tesco stores. Plant appears to have softened his position, as Beavertown is not only partnering with one of the largest beer companies worldwide, but also forging a deal with Waitrose for national distribution.

Times and ambitions change quickly in the brewing world, but the company has previously painted itself as a proud independent brewer. Avid followers of its beer and brand are questioning the brewery’s intent and are unsure of the wider effect this will have on the British industry.

Breweries turn up to one of the country’s biggest craft beer festivals to showcase the most exciting beer the world’s breweries have to offer. Cloudwater brewery, the second best brewery in the world according to the annual RateBeer awards, was the most high profile casualty.

While the deal with Heineken is unlikely to be rescinded, Beavertown has alienated both its customers and fellow suppliers in the craft beer industry.