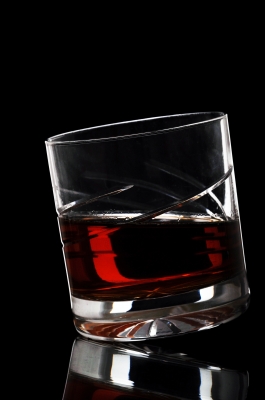 The rare spirit was recreated from the original bottles that got buried in Antarctica for 100 years and discovered in 2007 by explorer Ernest Shackleton during restoration work to mark the centenary of his expedition.

Of the three crates discovered, one was taken back to Whyte & Mackay in Scotland in 2010.

Paterson was quoted by The Shout as saying that the bottles recovered from the bitter Antarctic ice were carefully thawed and meticulously analysed to ensure their recreation of Shackleton’s whisky perfectly resembled the original malt from 1907.

The distillery ensured that the bottling and packaging of the spirit recreated the Shackleton’s original whisky by retaining the hand-lettering and labelling techniques.

The Mackinlay’s Rare Old Highland Malt whisky is bottled at 47.3% ABV and is distributed in Australia by Think Spirits.

The rare whisky is available for purchase at Dan Murphy’s at a price of $200 for each 750ml bottle.

Some of its brands include the W&M blends, Dalmore, Jura, and Fettercairn single malts; Glayva liqueur and Vladivar Vodka.