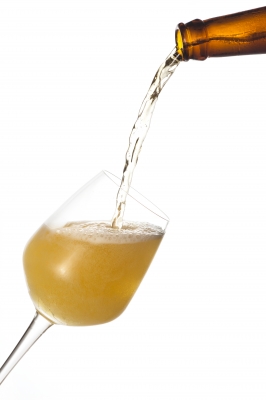 Victory Brewing, a Pennsylvania-based privately held craft brewery, has expanded its distribution footprint nationally at Idaho, Arizona and Kentucky in the US and in the international markets of the UK, Cayman Islands and Sweden.

The brewery also has realigned and expanded its existing distribution partners in Oregon and Washington State.

To fulfill its distribution goals, the company had already signed deals with distribution firms in Oregon, Washington, Grand Cayman Island, Sweden and UK, where the distribution of beers had begun from December 2013.

The brewery will initially launch year-round brands such as HopDevil IPA, Headwaters Pale Ale, Prima Pils, Golden Monkey, DirtWolf and Storm King, and will further plan to add their seasonal line up over time.

Victory Brewing sales and distribution vice president Steve German said that the company is looking forward to working with its new partners and is excited by the opportunity to introduce its brand to new fans in states and countries around the world.

"With great beer now flowing from our second brewery in Parkesburg, we’re excited to share these unique flavors and recipes that our longtime fans have supported with a wider audience of craft beer lovers," German added.

With the addition of the new territories, the brewery’s national distribution footprint will include 34 states and the District of Columbia.

The brewery will further make the brand available internationally at select locations in seven countries across the world.

Image: Victory Brewing offers flavoured beers in 34 states across the US. Photo courtesy of suphakit73 / FreeDigitalPhotos.net.