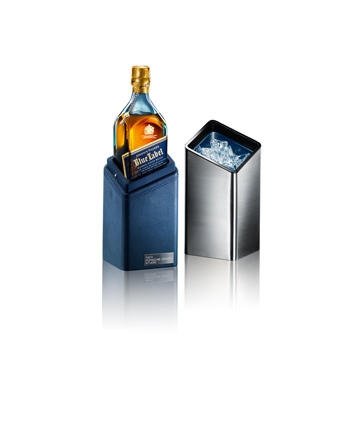 United Spirits has received approval from around 76.33% of its minority shareholders, reports The Press Trust of India.

However, the proposal to manufacture Diageo-owned brands was earlier rejected by minority shareholders as the company could not provide details on how the benefits will be shared between Diageo and its local unit.

United Breweries, which owns 2.90% shares of the United Spirits and Kingfisher Finvest India with 1.14% of the share capital have voted in favor for the proposal to manufacture.

United Spirits previously said that the proposed license and distribution agreements with Diageo are expected to generate around INR7bn ($109.5m) in revenues during the first full year, according to livemint.

United Spirits MD and CEO Anand Kripalu was quoted by Hindustan Times as saying: "The intent is to integrate portfolio of brands, manufacturing units and people, while Diageo India will continue as a shell company.

"This gives us an opportunity to transform the reputation of our company and liquor industry in India through a comprehensive corporate citizenship programme."