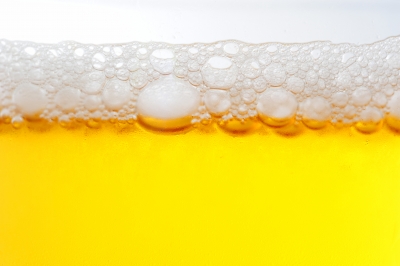 The move by the company was part of its expansion plan set for 2013.

Commenting on the acquisition of Xinzhonglou brewery, Tsingtao Brewery president Huang Kexing said the company will integrate and reengineer Xinzhonglou’s branding and distribution network, and will work with Xinzhonglou to invest $65.57m in a new brewery with annual production capacity of 600,000kl.

The JV with Jiahe Brewery, where Tsingtao and Jiahe will own 50% interest each, will allow Tsingtao to integrate with Jiahe’s marketing network and seek mutual success.

The two deals will allow Tsingtao to expand its business in North China by connecting its network across the northern and southern parts of Hebei and entering in neighbouring Shanxi province and Inner Mongolia autonomous regions.

Kexing said the company now puts more focus on the market network and is striving to ensure continued quality growth and innovation.

"Only with market expansion can we build more factories to expand production capacity," Kexing aded.

"As we uphold the principle of rational investment and value investment, the company’s strategic expansion has been yielding delightful market performance."

The brewery uses yeast sourced from Germany; barley malt from Australia, Canada and France; hops and rice from Western China; and fresh spring water from China’s Laoshan Mountain for the production of its beers.