X
Advertise with us
Srivari 10 February 2015 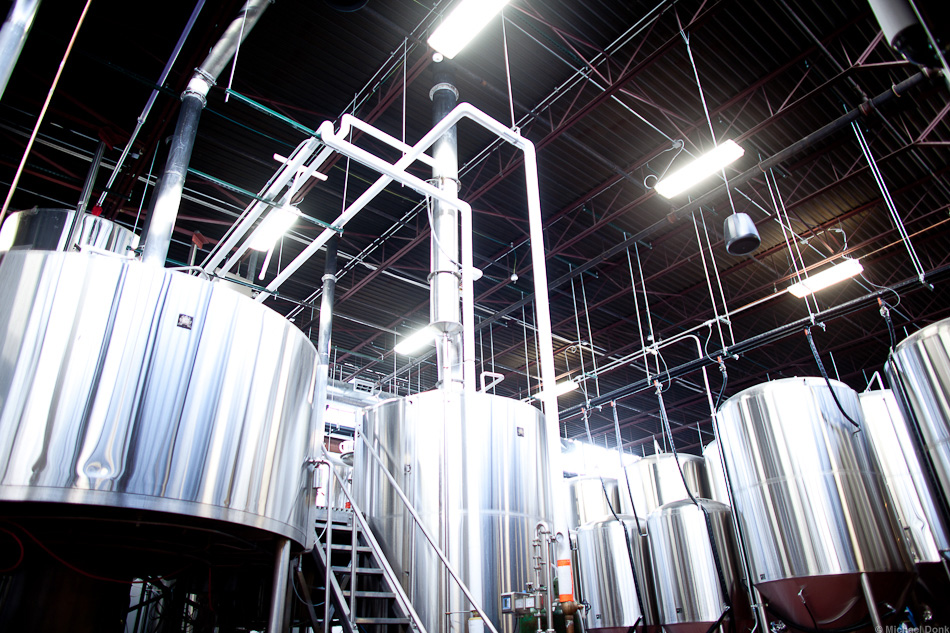 As part of the expansion, the company will install a 120-barrel brewhouse, several 800-barrel fermenters and other equipment at the plant.

Upon completion of the project, the eventual plant capacity will be increased to 300,000 barrels annually.

Revolution will also be able to introduce new offerings to its existing range including Fist City, a Chicago Pale Ale, following expansion.

The Fist City is expected to be available for sale in 12oz cans, starting in April.

Revolution Brewing brewmaster Jim Cibak said: "Fist City is my beer of choice these days because it’s only 5.5% ABV, but it still has great hop aroma and flavor. I think people are going to dig it in cans."

The company claims that the increased cold storage will allow Revolution’s Anti-Hero IPA to retain hop flavor and freshness.

Revolution also plans to add 15 full-time employees to increase its existing workforce to 180 people over the next two years.

Image: The expansion will see the installation of a new 120-barrel brewhouse, several 800-barrel fermenters and other equipment at the site. Photo: courtesy of Revolution Beer.