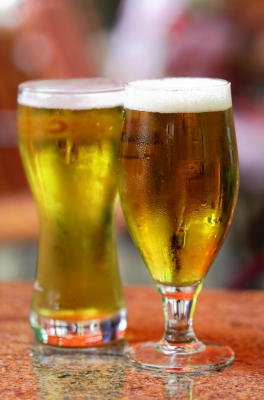 Karbach Brewing, a Houston-based craft brewery, is planning to build a new facility in Houston, with an investment of around $15m.

The project includes building a new 19,000ft² two-storey facility on 1.2-acre area next to the current brewery at 2032 Karbach in Houston, Texas.

In addition to brewing equipment, the new facility will include a public taproom, kitchen, and space for special events.

When completed in 2015, the new facility will allow the brewery to double its production capacity to 60,000 barrels annually.

The facility will also have room to expand the production capacity to over 200,000 barrels in future.

Karbach Brewing brewmaster Eric Warner said, "From an operations standpoint, this allows us to insure quality and consistency during the expansion, and it also allows us to be fully committed to development in the city of Houston."

Karbach Brewing has hired Three Square Design Group of Houston as architect for the new facility.

Some of the beers produced by Karbach are Hapodillo IPA, Weisse Versa Wheat, Weekend Warrior, Sympathy for the Lager, BBH and Rodeo Clown Double IPA.