ContinueLearn More X
X
Advertise with us
Umesh 11 May 2017 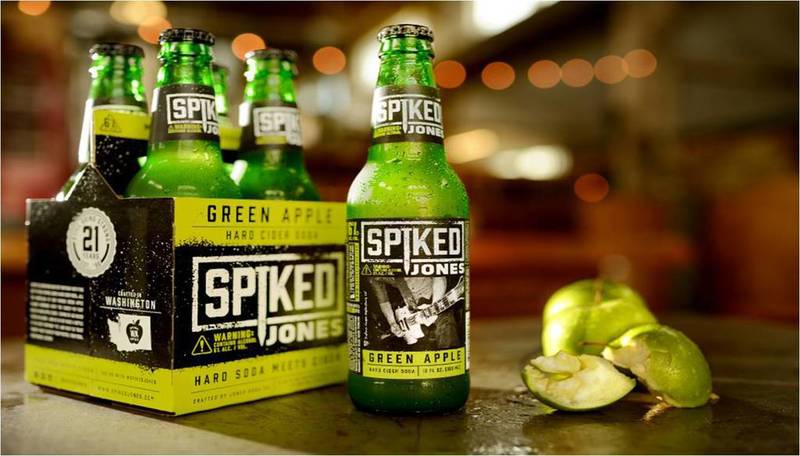 Spiked Jones has been created collaboration with Jeff Bland, a cider maker for Spire Mountain Ciders at Fish Brewing in Olympia, Washington. It contains 6% alcohol by volume (ABV).

Spiked Jones is claimed to be an all-natural product, containing no preservatives.

"This is a product we have actually been contemplating for years, having filed the Spiked Jones name in 1997."

“This is a product we have actually been contemplating for years, having filed the Spiked Jones name in 1997.

“Innovating and launching the first hard cider-soda beverage is a natural transition and it allows us to enter an entirely new category with our brand, reaching a demographic that grew up loving our soda.”

Spiked Jones will be packaged in a green glass bottle with a traditional crown cap, and will be soon delivered to the Pacific Northwest Market.

It will be distributed by the company’s longtime distribution partner, Columbia Distributing.