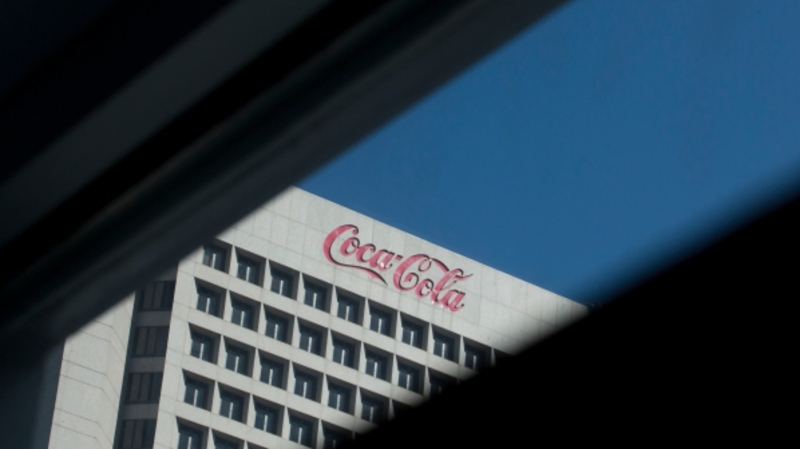 After transactions closed on 1 April, all Coca-Cola bottling territories in China are now majority owned by local franchise partners.

The Coca-Cola Company's chief executive officer (CEO) and chairman Muhtar Kent said: “We congratulate COFCO and Swire on the closing of these important transactions and look forward to working together to fully complete the refranchising process in China in the coming months.

“COFCO and Swire will be able to leverage greater scale, capability, and efficiency to invest for growth and deliver improved service to customers and consumers throughout China’s fast-changing marketplace.”

"COFCO and Swire will be able to leverage greater scale, capability, and efficiency."

Kent continued: “COFCO Coca-Cola Beverages and Swire Beverages Holding are led by Mrs. Xiuju Luan and Mrs. Karen So, respectively.  We wish them and all 45,000 Coca-Cola system associates in China continued success as we move to our next phase of growth in this exciting consumer market.”

The parties reached a definitive refranchising agreement last November. With this move, Coca-Cola considers refranchising in China as a key milestone in positioning local bottling companies for success in the long-term.

For The Coca-Cola Company and its bottling system, China is a significant long-term growth opportunity. The company's system in China is currently investing $4bn for future growth from 2015 to 2017.

COFCO Coca-Cola Beverages is a subsidiary of the COFCO Corporation.