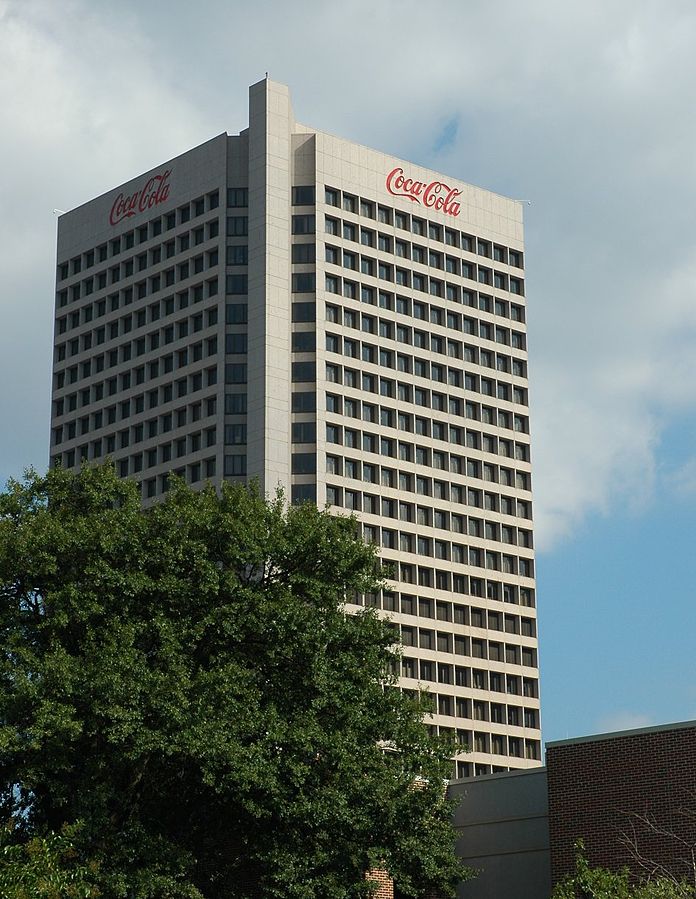 Global drinks major Coca-Cola, under a partnership with eight local bottlers, is planning to invest over $8.2bn in Mexico.

Coca-Cola has announced the investment plan despite tax issued on full-calorie sodas, teas and juices in January.

The investment will be used in the installation of new production lines, refrigeration equipment and trucks over the next six years. As part of the investment, new distribution centres will also be added.

According to the company, the move will bring the total investment during the period between 2010-2020 to $12.4bn.

The company has also announced plans to open a laboratory that focuses on non-caloric natural sweeteners by the end of 2014.

Under a partnership with other bottlers, Coca-Cola has established a $100m PET plastic recycling centre in Toluca, Mexico, which has the annual capacity to process 3.1 billion plastic bottles, or around 65,000t of PET.

In June this year, Coca-Cola has announced plans to begin production in five new plants in Egypt and Pakistan in the next 18 months.

The move comes in response to the increasing sales across both the countries this year.