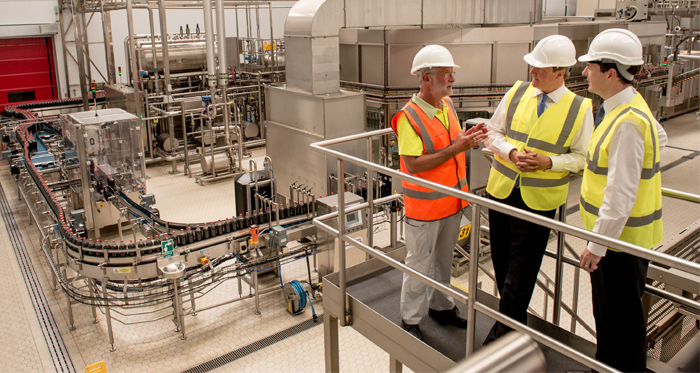 Coca-Cola Enterprises’ (CCE) has announced plans to invest £13m to install a new bottling line at its soft drinks production plant in Wakefield.

The company welcomed UK Prime Minster David Cameron and Chancellor George Osborne on a visit to the plant.

According to the company, the latest move is said to form a part of its plans to invest over £1m a week in its Great Britain (GB) operations in 2014.

The new line, which runs at a speed of up to 40,000 per hour, is capable of producing Coca-Cola PET bottles in various formats and is expected to come into production in September.

Additionally, the company will install a combined heat and power system at the site, which will save 1,500t of CO2 annually.

The company has invested around £100m in the Wakefield plant till date, in order to boost its production capabilities.

CCE claims that around 97% of the company’s products that are being sold in GB are being made at its six factories in the region.

UK Chancellor George Osborne said that the investment being made by CCE is a vote of confidence in the UK and in the government’s long term economic plan.

"It is good news that the investment is bolstering the recovery here in the North of England, in Wakefield. It shows the potential that exists to create the Northern Powerhouse that I’m talking about today," added Osborne.

Coca-Cola Europe president James Quincey said, "Today’s announcement brings the Coca-Cola System’s investment in Great Britain over the past 5 years to more than £500m. It is another example of our commitment to invest for growth and recovery."

The company had invested around £227m in its GB operations since 2011.

Image: CCE’s new bottling line runs at a speed of up to 40,000 per hour. Photo: courtesy of Coca-Cola Enterprises.