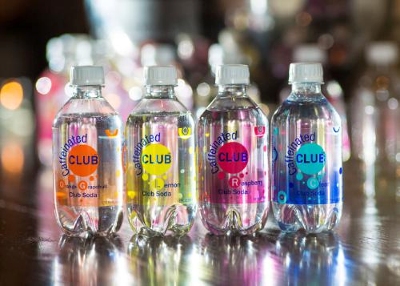 Southern Wine & Spirits of America markets, promotes, merchandises, and distributes wines, spirits, beers and other alcoholic beverages. It serves chain and independent retail and restaurant customers in the US.

Under the terms of the agreement, Southern Wine & Spirits will distribute Caffeinated Club’s flavoured club soda waters across Illinois.

According to the company, the soda waters are free from added sugar or artificial sweeteners.

Rocky’s Beverages president Rocky Mosele said that Southern Wine & Spirits is an outstanding choice as a distribution partner, not only in Illinois, but as the company expands into other markets in the near future.

Southern Wine & Spirits Brand director Brett Guerard said, "Caffeinated Club has created a new segment in the beverage industry — there is no other product on the market currently like it."