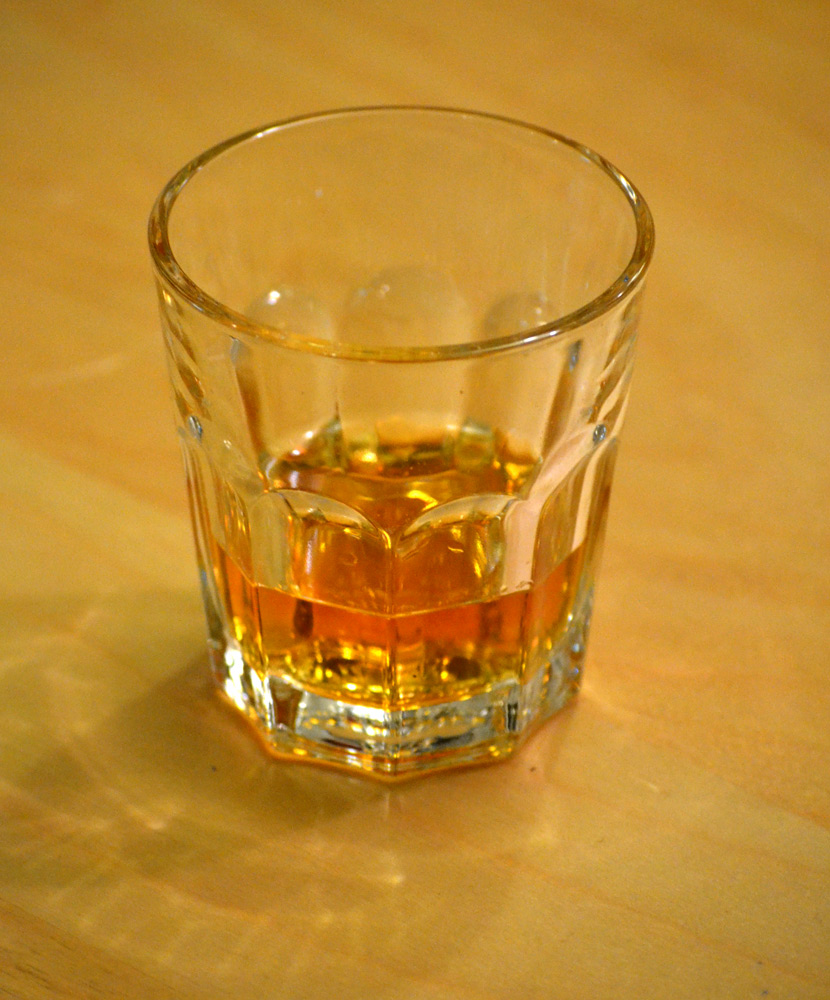 The Wine and Spirit Trade Association has urged the UK Parliament to have prolonged consultation of 12 weeks before a decision is taken on minimum unit pricing (MUP) of alcohol following in the footsteps of the Scottish Government that has passed the Alcohol (Minimum Pricing) (Scotland) Bill earlier in 2012.

The alcohol bill, which was passed by the Scottish Government in May 2012 and received Royal assent in June, proposes to fix £0.50 as MUP to discourage consumption of alcohol.

The UK Government plans to introduce MUP in England and Wales after consultations that it reportedly plans to end before Christmas time. The WSTA is urging the government to extend the consultations to 12 weeks.

The Scottish Act has been opposed by the European Commission and several countries in the region including Spain, Italy, Portugal, France and Bulgaria.

Lodging of formal opinions by various countries will make the Commission to seek a justification by the UK Government of the Scottish legislation, in addition to extending the complaints process till the end of the year, WSTA said. The process was to have ended on 27 September.

WSTA CEO Miles Beale said: "It is now abundantly clear that plans for minimum unit pricing in Scotland have hit a wall of opposition in Europe. Whilst the legality of the Scottish Government’s proposals is in question any notion of a short consultation here is totally inappropriate."

The WSTA represents over 340 companies that are into production, import, transport and sale of wines and spirits in the UK.

Image: The UK Government is planning to introduce the minimum unit price of alcohol bill in the parliament after consultations. Photo: courtesy of Guinnog