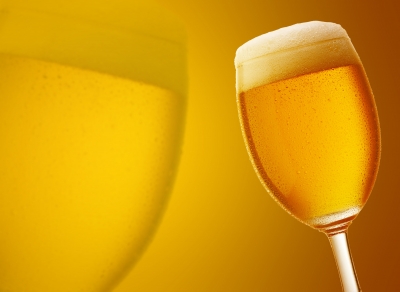 Russell Breweries, a Canada-based producer of premium craft beer, has reported net revenue of $1.9m for the first quarter (Q1) of fiscal year 2014, up 7%, compared to $1.8m for the corresponding period in 2013.

This increase was primarily due to increase in gross margin of $236,585, which was again offset by an increase in selling, general and administrative expenses of $140,237 and decrease in other expenses of $50,922.

Russell Breweries CEO Benjamin Li Yu said they are pleased with the continuing improvement of the company over Q1 of 2014 fiscal year, primarily from improved gross margins and continuous growth in market.

All the products are made using highest quality standards, brewed without any preservatives, ensuring consistent taste and flavour.