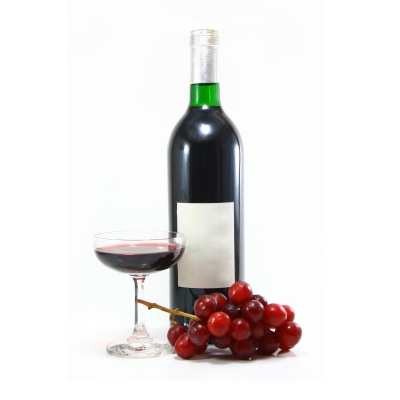 The committee feels that it is important for the health warnings to have maximum effect on its consumers and has also called for a complementary public awareness campaign to educate the consumers about labelling and explain the alcohol content in grams and standard drink size.

The committee has also called for minimum unit pricing (MUP) for alcohol products and has asked for setting the price per unit at the upper end of the range currently being examined that is said to be between €0.60 and €1.10.

In its other recommendations, the committee has called for close collaboration between counterparts in Northern Ireland to ensure the implementation of MUP policy, the introduction of a social responsibility levy, a ban on alcohol TV commercial post 9pm and a structural separation of alcohol products from other products in mixed retail environments.

Chairman of the Committee Jerry Buttimer said: "This Joint Committee has a long-standing commitment to support for health prevention measures which will make a meaningful difference to life expectancy, and improve our quality of life.

"In general, the Committee is supportive of the proposed measures in respect of product labelling, including support for the introduction of health warnings on alcohol products.

"Based on the weight of evidence and broad support from health professionals, the Committee is also generally supportive of the proposed introduction of Minimum Unit Pricing. although the Committee did outline some concerns about implementation issues, and the potential impact of MUP on lower income households."

Image: The committee has called for a minimum unit pricing for alcohol products. Photo: courtesy of zdiviv/ freedigitalphotos.net.