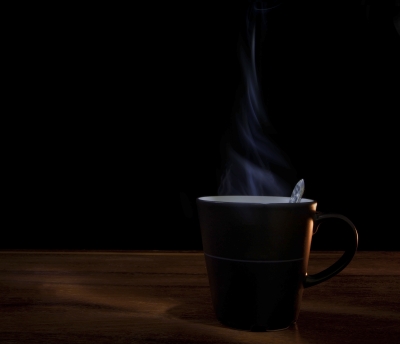 Green Mountain Coffee Roasters, a Vermont-based coffee maker, has reported net sales of $4.4bn for the financial year ending 28 September 2013, up 16%, compared to net sales of $3.8bn in corresponding period in 2012.

Around 92% of the net sales in the financial year 2013 were due to sales of Keurig Single Cup brewers, portion packs, and Keurig-related accessories, while the rest were primarily due to sales of bagged coffee, fractional packs and their Canadian office coffee services business, claims the company.

Green Mountain Coffee Roasters CEO and president Brian P Kelley said they had a strong end to an excellent year, driven by continued consumer passion for the Keurig brewing system.

"We also continued to deliver solid operating results, growing non-GAAP earnings per share by 56% in the fourth quarter and 45% for the fiscal year. Importantly, for the year, free cash flow generation of $603 million was nearly eight times last year’s $77 million."