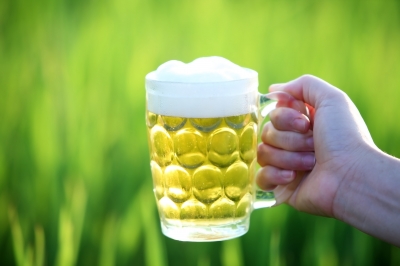 Glutenberg, a Canada-based gluten-free brewery, has opened a new $2m brewery in Montreal to meet the growing demand of its gluten-free beers in the US.

The brewery’s US distribution strategy was initiated in April 2013 to make the beers available in throughout the country.

Glutenberg CEO Julien Niquet said with this new plant, the company will eventually be able to produce 100,000 barrels per year.

"From now on, nothing can stop us from becoming the leader in the gluten-free beer market in North America," Niquet added.

As per the plan, the brewery will initially roll out its beers to six US states, including Wisconsin, Ohio, New Hampshire, Rhode Island, Connecticut and Georgia.

The new six states will join with four others states Massachusetts, Vermont, Maine and New Jersey, where Glutenberg gluten-free beers are available.

Massachusetts Beverage Alliance sales and marketing director Brian Murphy said that Glutenberg is firing on all cylinders between the brewery expansion, US market expansion, and the national recognition the company is receiving.

"We are very proud to be their US Importer and Massachusetts distributor and are looking forward to 2014!," Murphy added.