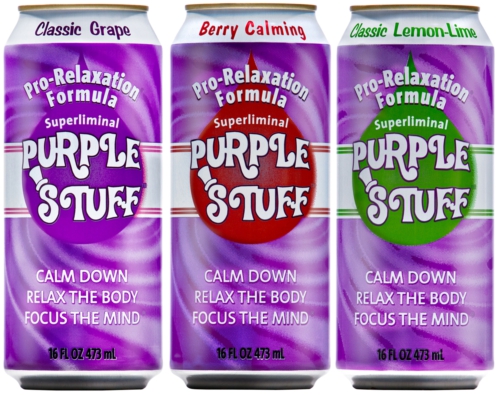 Based in Houston, Timewise owns and operates 240 convenience stores throughout Texas.

In early 2013, Funktional Beverages added the DSD system, which allowed it to offer its product to Timewise convenience stores.

Launched in 2007, the Purple Stuff has enjoyed successful run and is still in demand among consumers.

Funktional Beverages CMO Tim Lucas said they are now in a position to service the needed retail placement with a DSD system that can handle several states in a deep fashion.

"The Visibility of Purple Stuff in high traffic stores such as Timewise and other retailers added recently; combined with our new capabilities to service stores with merchandisers is of critical importance to the success of the brand," Lucas added.

"The task for us has really been availability to try the brand; and followed up by our unique approach to use social media as points of education on how good this dietary change from the common soda is for you, as well as how much more fun it is."

To support the expanded availability of the brand, Funktional Beverages has created a line of videos that are aimed at different audiences.

The soda brand is now available at Timewise’s 240 stores located in and around the Houston, San Antonio, Austin and Laredo marketplaces.

Image: Purple Stuff is currently available across 28 states within the US. Photo courtesy of PRNewsFoto/Funktional Beverages, Inc., Bradford Carr.