ContinueLearn More X
X
Advertise with us
admin 14 May 2015 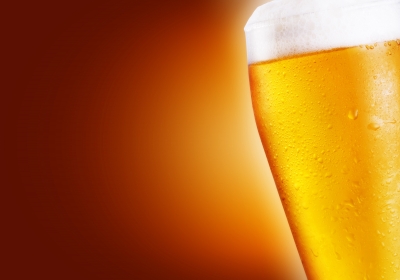 The Florida Governor Rick Scott has signed a bill that will allow breweries to sell their beers in refillable 64-ounce beer jugs or growlers.

As per the current law, brewers were allowed to produce beer only in 32-ounce and 128-ounce growlers and not in 64-ounce jugs which brewers consider to be the best size.

Signing SB 186 that was one of the 27 bills that he signed, Governor Scott said: "By making the sale of 64 ounce growlers legal in Florida, we are eliminating another burdensome regulation and allowing more Florida businesses to succeed."

The legislation will also remove the requirement for craft breweries to operate as tourist attractions and will potentially end a long war between craft brewers and big beverage distributors over beer sales regulations.

The law will be effective from 1 July and will include regulations limiting cup sizes to 3.5 ounces for beer tastings and banning the use of electronic-benefits transfer cards for purchasing alcoholic beverages.

While distributors were wary that lifting the limits on craft brewery operations could lead to large beer manufacturers dominating the market by opening numerous small tasting rooms selling only their own beer, the bill also limits breweries to selling their beer at eight locations to avoid this issue.

President of the Florida Brewers Guild Mike Halker said: "Growlers will give our customers more choices, increase our sales, and directly benefit Florida and its taxpayers."

Majority Leader Young said: "Today, Florida is taking a major step forward in supporting our growing craft beer industry. By legalising the 64 ounce growler and streamlining the regulation of craft brewers, the bill increases competition and taps a great Florida resource that will benefit businesses and consumers alike.

Image: The new law legalising 64-ounce beer growlers in Florida will be effective from 1 July. Photo: courtesy of Idea Go/freedigitalphotos.net.