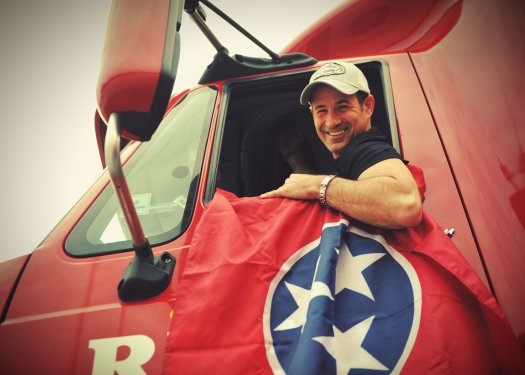 Dogfish Head, a Delaware-based craft brewery, will again start distributing its beers in Tennessee, after withdrawing its distribution activities in the state since 2011.

As part of its comeback plan, the brewery will initially make a soft rollout in Memphis and Chattanooga, and then will expand distribution throughout the state.

For distribution activities, the company has signed deals with Carter Distributing in Chattanooga and Budweiser in Memphis.

Dogfish Head founder and president Sam Calagione said they did a ton of research before moving forward to come back to Tennessee.

"We wanted to make sure we had the right partners, and I’m excited that we’ll be working with Bud of Memphis and Carter Distributing in Chattanooga," Calagione added.

In 2011, Dogfish withdrew its distribution activities in the state as it was unable to meet the demand.

However, in 2013, the brewery has increased its production by 17% and crossed the 200,000-barrel mark, with growth driven by its family of IPA offerings.

Dogfish further plans to increase its production by over 17% in 2014 and bring its total production to around 233,000 barrels.

Last year, the brewery also returned its distribution activates at Indiana, Rhode Island and Wisconsin, which were withdrawn in 2011.