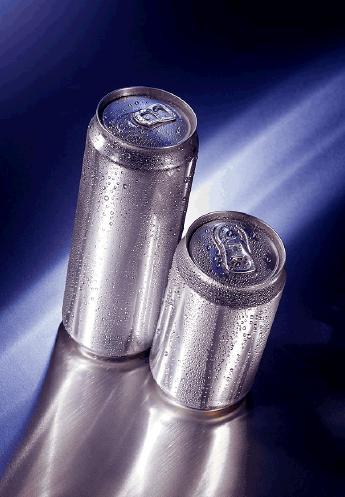 The Can Makers, the trade body representing the UK companies responsible for the manufacture of beverage cans, has reported 0.6% increase on shipments of carbonated soft drink (CSD) cans to 5,147 million in 2012 compared to the previous year.

The increase is noteworthy in a year which has witnessed the wettest summer in a century.

Take-home beer market was also affected by unsettled economic conditions along with unfavourable weather, as shipments of beer and cider cans fell by 2.2% to 4,235 million.

Cans are still the favoured pack choice for CSDs with over 57% of the total market, according to Nielsen.

The 50cl can continues to enjoy the strongest growth (27%), driven largely by the popular energy drinks category.

Cider can market also reported a positive growth of 1%.

With substantial growth in 10, 18 and 24 pack sizes, multi-packs continue to be the most popular way of selling beer and cider.

The Can Makers chairman Geoff Courtney said: "Figures show that the can industry is robust and has stood up well to the challenges presented by historic summer weather conditions and a double dip recession. Both CSD and beer and cider markets are in good shape and have out-performed most other FMCG products in 2012."

Photo: The can industry has stood up well to the challenges presented by hostile summer weather conditions and a double dip recession. Image courtesy of The Can Makers.