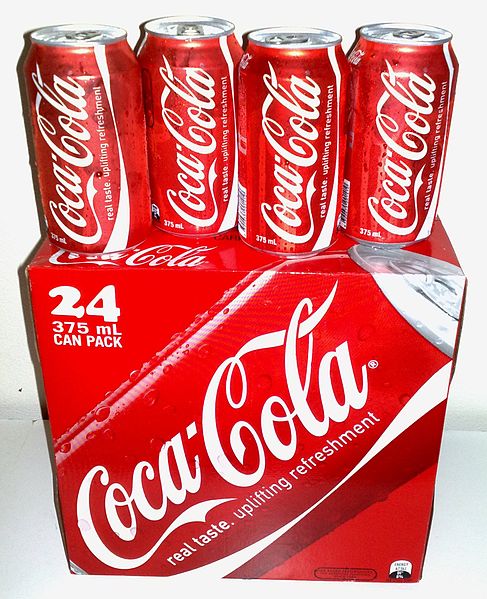 Spaipa operations will link Coca-Cola FEMSA’s operations in the states of Mato Grosso do Sul and São Paulo in the country.

The Brazilian bottler’s footprint will complement Femsa’s existing operations in Mato Grosso do Sul and São Paulo, and enable it to service 66 million consumers in the country.

The acquisition is expected to boost Femsa’s volume by 40% in Brazil, by enabling it to meet 39% of Coca-Cola volumes in the country.

Coca-Cola Femsa CEO Carlos Salazar Lomelín said that this year the company has been privileged to extend its leading position in the Brazilian Coca-Cola bottling system, consolidating a contiguous footprint and growing its family of employees.

"Our company’s investments in this country have laid the foundation for a stronger business that will be able to better serve our consumers in the country," added Lomelín.

Femsa also plans to increase its participation to 26% in Leão Alimentos, a non-carbonated beverage firm in Brazil.

Spaipa has reported net revenues of $905m during the last twelve months ended 30 June 2013. It sold 233.3 million unit cases of beverages million in the same period.

Femsa produces and distributes Coca-Cola, Fanta, Sprite, Del Valle and other brands of The Coca-Cola Company in most of the Latin American countries including Mexico, Guatemala, Nicaragua, Costa Rica, Panama, Colombia, Venezuela, Brazil, Argentina and Philippines

It also offers bottled water, juices, teas, isotonics, beer, and other beverages in some of these territories.