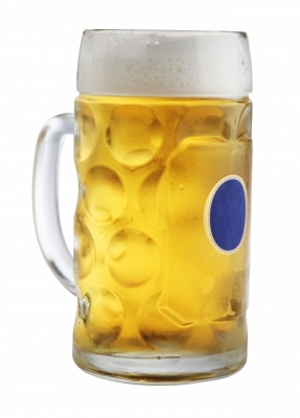 "We achieved a more profitable sales mix in the quarter, and improved both net revenue and gross profit by $0.5 million," Croft added.

"We are focused on driving additional costs out of the business and have made the commitment to save $1 million in operating costs."

Brick Brewing has also launched its redesigned Waterloo Brewing portfolio comprising of Waterloo Amber and Waterloo IPA, which will be available at the LCBO and at The Beer Store in different packs.

Croft added the significant investments they have made in brewing quality over the last few years have only made their beers more competitive in the crowded value segment.

Image: Founded in 1984, Brick Brewing has turned out 35,000 cases of beer in its first year and with over 25 years of brewing heritage, that number has increased to 2.5 million cases per year. Photo: FreeDigitalPhotos.net