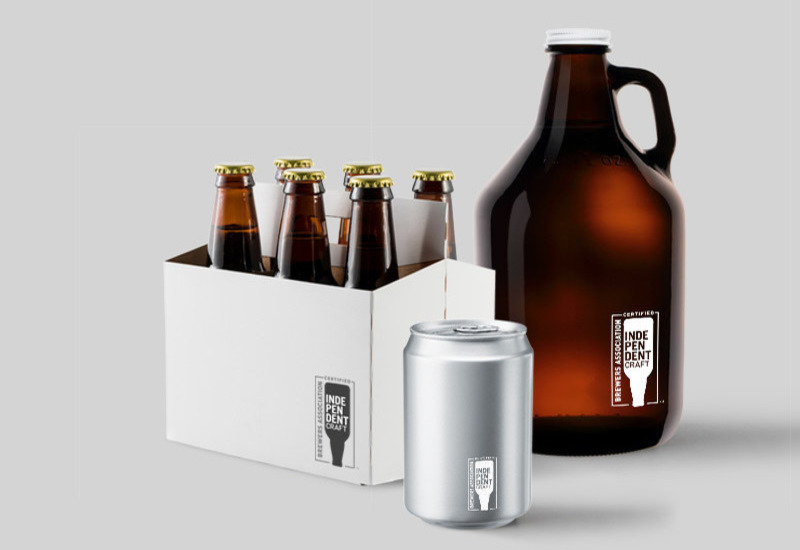 Featuring an inverted beer bottle shape, the seal has been introduced by the organisation in order to help consumers identify independently produced beers and craft brewers.

These independent breweries have been running their businesses free of influence from other alcohol beverage companies, according to the association.

Brewers Association president and CEO Bob Pease said: “Independent craft brewers continue to turn the beer industry on its head by putting community over corporation and beer before the bottom line.

“They continue to better beer and our country by going beyond just making the beverage. These small businesses give back to their backyard communities and support thousands of cities and towns across the US.

"These small businesses give back to their backyard communities and support thousands of cities and towns across the US."

“As Big Beer acquires former craft brands, beer drinkers have become increasingly confused about which brewers remain independent. Beer lovers are interested in transparency when it comes to brewery ownership.”

Small and independent American craft brewers holding a valid TTB Brewer’s Notice and meeting the BA’s craft brewer definition can use the seal for free.

The seal is available for member and non-member breweries of the BA.

Going forward, beer consumers can notice the seal on beer packaging, at retailers and in brewery communications and marketing materials.

Image: The seal will inform beer lovers they are choosing a beer from a brewery that is independently owned. Photo: courtesy of Brewers Association.