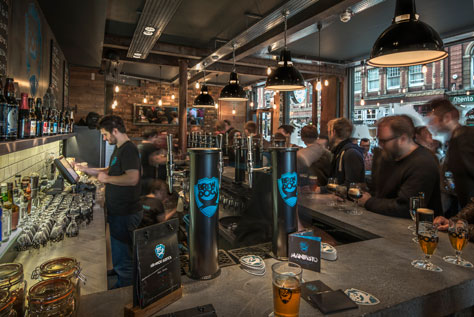 Scottish brewery BrewDog is set to expand its business, after having reported consecutive growth for five years till 2013, with estimated turnover of £19m, up from £10.8m in 2012.

The growth, which comes despite tough circumstances in the beer industry, is part funded by its crowd funding scheme, Equity for Punks.

To support its growth, the brewery is looking to expand its business with the opening of its enhanced Ellon brewery in late October 2013.

The brewery invested around £5m to expand the Ellon brewery.

BrewDog also plans to open nine new bars over the next six months, including five in the UK, and other international bars in Sao Paulo, New Delhi and Berlin.

The brewery recently opened its first non-UK bar in Stockholm in early 2013.

Additionally, the craft brewer is planning to expand its management team.

BrewDog co-founder James Watt was quoted by Harpers as saying that the media says the beer market is in decline, but it is just being redefined.

"Sales of craft beer are growing and will continue to grow, demonstrating the global thirst for beer with real soul. The craft beer revolution has exploded from its niche starting point to an international movement," Watt added.