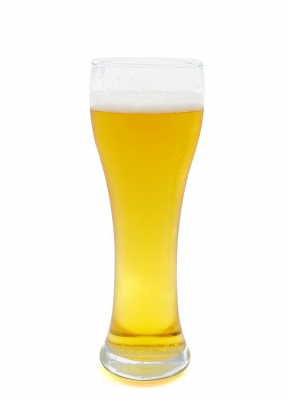 Bell’s Brewery, a Michigan-based craft brewer, has selected Union Beer Distribution, a part of the Sheehan Group, to make its beers available in the New York City and on Long Island from 10 February 2014.

The move by the brewery comes a month after it roped in three L. Knife & Son-owned distributors namely T.J. Sheehan Distributing, Tri-Valley Beverage and Craft Guild of New York to distribute its beers in western and upstate New York.

Union Beer Distribution was acquired by L. Knife & Son in 1996.

Under the current deal, Union Beer will distribute Bell’s both year-round brews and seasonal line-ups within the city and in Long Island.

Bell’s Brewery vice president Laura Bell said the company is pleased to round out the state after an overwhelming response for its beer in western and upstate New York.

"The Sheehan Group has done an excellent job representing our brand and we are confident they will exceed expectations with New York City," Bell added.

The brewery currently produces over 20 flavourful, unfiltered, quality craft beers for distribution, and many other small batch beers that are served at their pub, the Eccentric Cafe, in Kalamazoo.

Some of the other beers produced by the brewery include Third Coast Beer, Cheery Stout, Wheat Love, Java Stout, Special Double Cream, amongst others.

Established in 1985, the brewery currently employs over 200 people in over 19 state areas, including Puerto Rico and Washington DC.