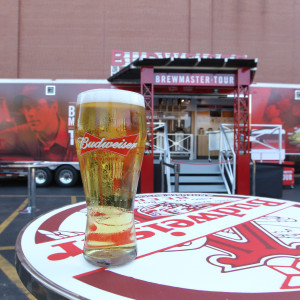 Belgian brewing firm Anheuser-Busch is geared up to invest around $10m in its Williamsburg brewery in the US, in a move to expand its packaging operation and other production needs at the brewery.

The investment forms part of the company’s more than $39m investment that has been pumped into the facility since 2011.

Anheuser-Busch Williamsburg brewery general manager Rick Shippey said that this investment includes the addition of a slim package to one of the company’s existing can lines, which will further enhance its ability to offer new and innovative packages for its consumers.

Anheuser-Busch vice president of supply and head brewmaster Pete Kraemer said that the investment in their Williamsburg brewery allows them to expand their brewing and production capabilities, as well as make upgrades to increase the energy and water efficiencies of their operation.

"These investments also help support our talented team in Williamsburg, which is committed to carrying on our company’s long history of brewing excellence," Kraemer added.

It produces over 40 different Anheuser-Busch beers, including the company’s flagship brands, Budweiser and Bud Light.