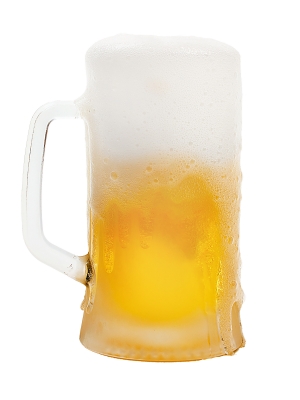 The Accra Brewery, a Ghana-based subsidiary of SAB Miller, has broken ground on its $100m expansion project that will allow the brewery to double its capacity.

Scheduled to be completed in 12 to 24 months, the expansion project will include construction of two packaging lines, a new warehouse, material storage areas and a waste treatment plant.

"There are new facilities but the main investment is in production facilities. We have new warehouses and upgrades of our entire process of producing beer," Metcalf added.

Speaking at the ground breaking event, Ghana Trade and Industry Minsiter Honorary Haruna Iddrisu said the expansion is a historic event as it will create more jobs at the brewery and the subsequent production will translate into more sales for the brewery and more tax revenue for government.

Metcalf also acknowledged Government for support in the expansion project with the introduction of the policy encouraging the use of local raw materials for excisable goods.

Image: The expansion project will allow the brewery to expand capacity. Photo courtesy of Danilin/FreeDigitalPhotos.net.