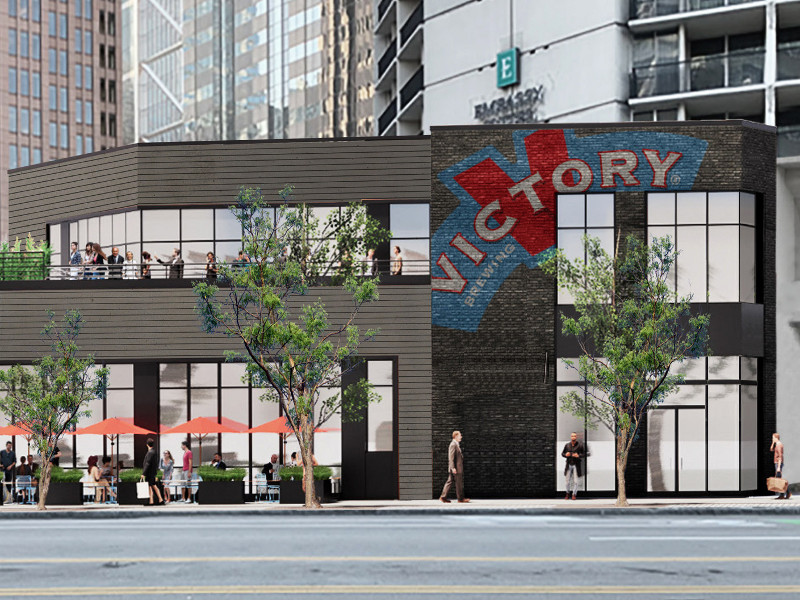 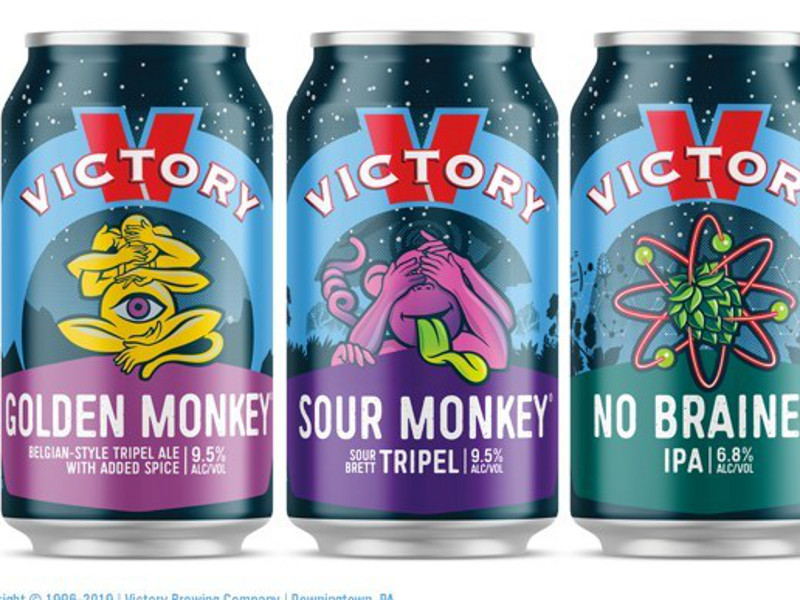 The brewery and taproom is expected to come online in 2020. Image courtesy of PR Newswire/Victory Brewing Company. 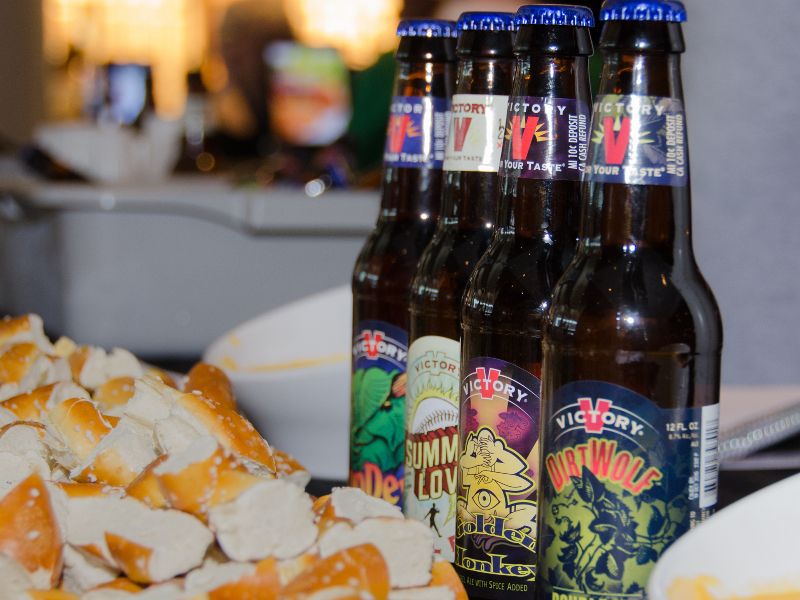 Victory Brewing’s new brewery and taproom in downtown Philadelphia, US, is the company’s first brewery-cum-taproom in the region.

The new facility will be the company’s first unit in Philadelphia and is expected to open by the end of 2020.

The new brewery and taproom site will be located at 1776 Benjamin Franklin Parkway in Center City’s Logan Square.

The site is leased from Pearl Properties (Pearl), a leading real estate investment and development firm.

Extending in 14,000ft², Victory Brewing’s new brewery and taproom will be a two-level building comprising a brewhouse featuring a customised brewing system, which will serve as an innovation hub for the company.

The facility will include two indoor bars and an open bar with 3,500ft² of outdoor space having street-level seating. The rooftop patio will provide a view of the Benjamin Franklin Parkway.

The design of the facility will be inspired by the company’s story, history and connection to the Eastern Pennsylvania region.

The brewing process begins with the preparation of malt, wherein the imported German malts are transported to the brewhouse through a conveyor system.

The mills employ technology for softening and removing most of the barley husk, followed by grinding of the kernel. The softened malt is forwarded to the mash tun to be mixed with enzymes, which break the malt starches into simpler sugars. The mash is then sent to the lauter tun, which acts as a strainer and separates the wort from the barley malt.

The hopper wort is then transferred to the cellar for fermentation, wherein specific yeast strains are added to each of the beers. The yeast converts the sugars into alcohol and carbon dioxide gas.

Following fermentation and maturation, the beers are filtered, kegged, and bottled and/or canned. The beer undergoes quality checks and is then packed for distribution.

The Downingtown brewery is located at a former Pepperidge farm factory and comprises of a restaurant, a bar and a full-scale brewery. It is the company’s flagship brewery and also houses the corporate headquarters.

The brewery produced 1,725 barrels of beer in its first year and is currently brewing 20,000 barrels annually. It features a 50-barrel ROLEC brewhouse and a proprietary HopVic, and is currently ageing approximately 900 wine and bourbon barrels simultaneously.

Victory opened its second brewery in Parkesburg in February 2014. Equipped with a German-built ROLEC brewhouse, it is capable of producing 2,000 barrels a day.

The company’s third brewery at Kennett Square brewery comprises of a seven-barrel brewhouse and is the only site with an open fermenter. The brewery produces unique beers that are available only in the on-site taproom.