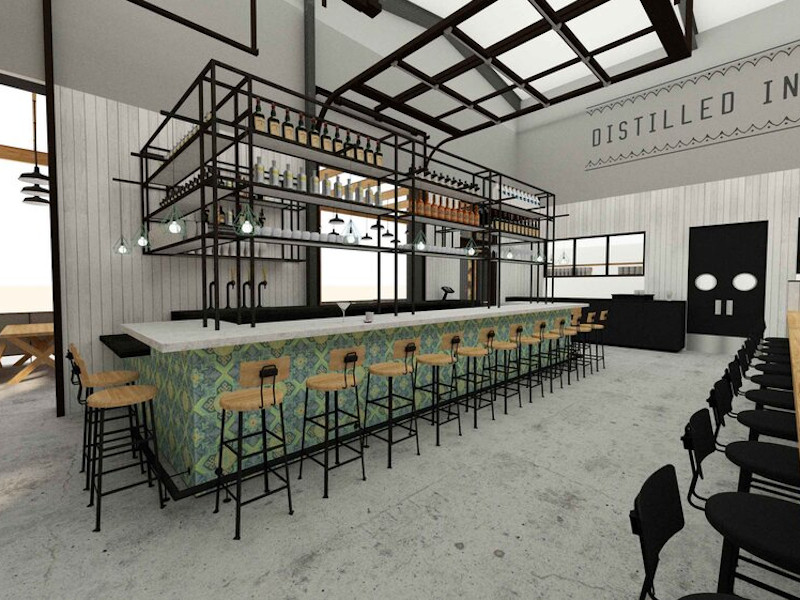 Venus Spirits is constructing a new facility that will house a distillery and tasting area. Credit: VENUS SPIRITS. 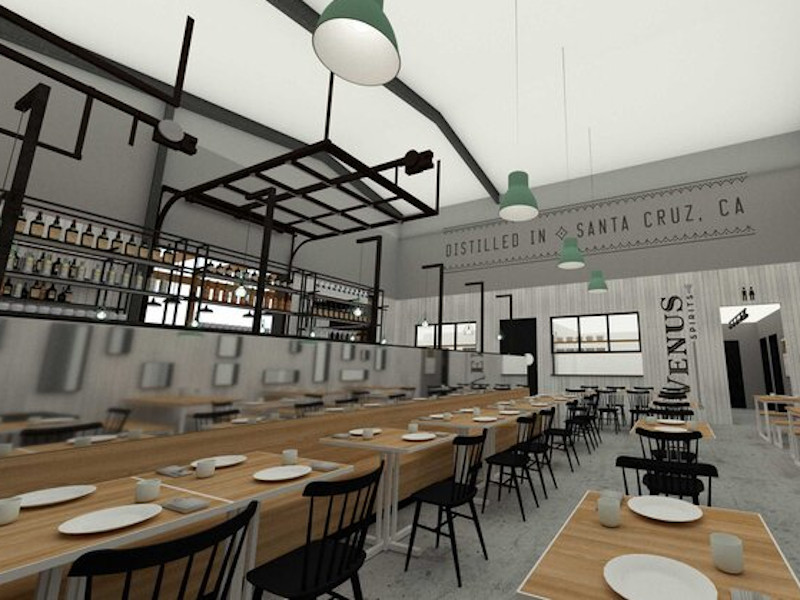 The facility will have the capacity to produce up to 50,000 cases annually. Credit: VENUS SPIRITS. 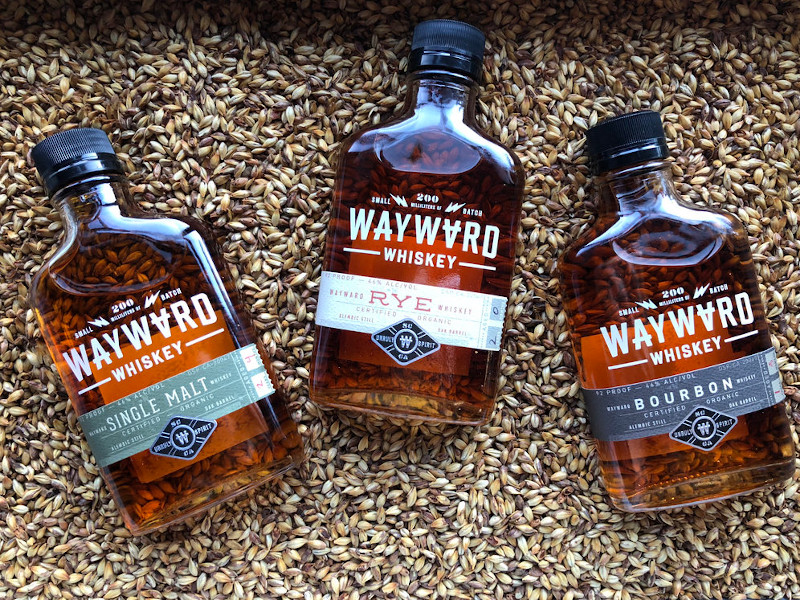 The first batch of Wayward Whiskey was introduced by Venus Spirits in January 2015. Credit: VENUS SPIRITS.

Venus Spirits, an American producer of organic whiskey, gin, aquavit and blue agave spirits, is building a new distillery and restaurant in Santa Cruz, California, US.

The company broke ground on the new facility in May 2019. The new craft distillery and restaurant are expected to be opened to public in the second half of 2020.

The new facility will allow Venus Spirits to strengthen its presence and develop stronger relationships with the community.

The new restaurant and distillery is located in the Delaware Addition at 427 Swift Street in Westside district of Santa Cruz.

It is situated next to Venus Spirits’ current facility, which will be used for the bottling and storage of spirits.

Venus Spirits’ new facility will occupy an area of 11,500m². The new building will accommodate a distillery and barrel storage, with production capacity of 50,000 cases a year. The facility will also have a tasting room where visitors can enjoy spirit tastings or a cocktail.

The new restaurant, called Venus Spirits Cocktails & Kitchen, will have seating for up to 100. It will offer visitors a different cocktail experience and Venus Spirits distilled spirits, along with scratch snacks, small plates and fresh salads.

Designed by Stripe Design Group, the restaurant will be built using wood and coated steel, providing an urban-chic feel.

In addition, the new facility will offer distillery tours every half hour.

Imported from Spain, hand-pounded copper Alembic stills are used for distillation at Venus Spirits’ current facility. The stills produce a full bodied spirit with both fragrance and sweetness.

“The facility will also have a tasting room where visitors can enjoy spirit tastings or a cocktail.”

The dimple hammered into the still creates a place for the vapour to collect and drip back into the pot by which unique distillate characteristics are formed.

The 10bbl brewhouse comprises kettle, mash tun, hot water tank and two fermenters. Initially the roller mill crushes the grains and the material is then augered to either kettle or mash tun.

The liquid is pumped into a fermentation tank following the separation of grain and the sweet liquid. It will then be fermented for up to seven days as it is pitched with yeast.

The distillery marked its entry into the business with the launch of Venus Gin Blend No. 01 and El Ladrón Blanco Blue Agave Spirit in July and September of 2014 respectively.

It also offers handcrafted canned cocktails, including Gin Gimlet with cucumber and basil, Gin And Tonic with house-made tonic and Vodka Mule with house-made ginger beer.

The different gin products offered by Venus Spirits are Blend No. 01, Blend No. 02 and Aquavit. All are blended with fresh herbs, botanicals, and fruits, and infuse neutral spirits which are made from 100% organic wheat.

Founded by Sean Venus in 2013, Venus Spirits is based in Santa Cruz, California, US. The company started distillation in May 2014 and released the first batch of Wayward Whiskey in January 2015.