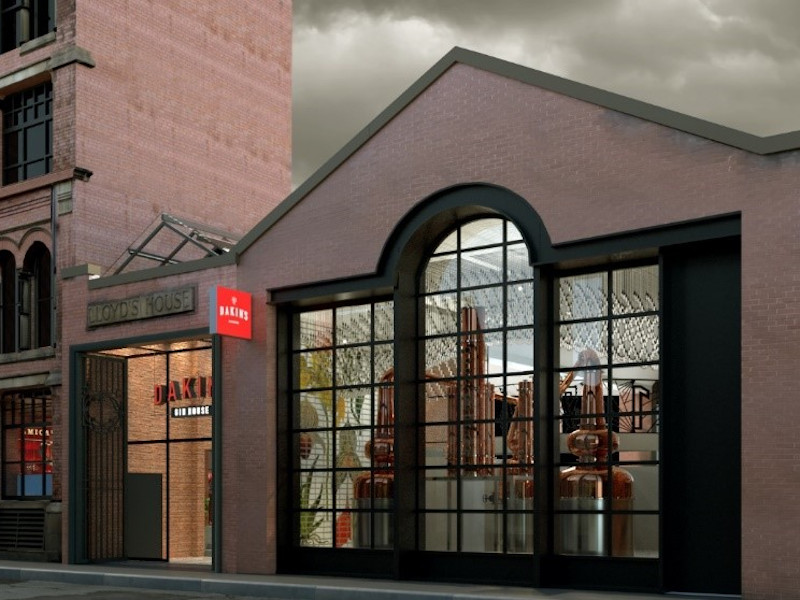 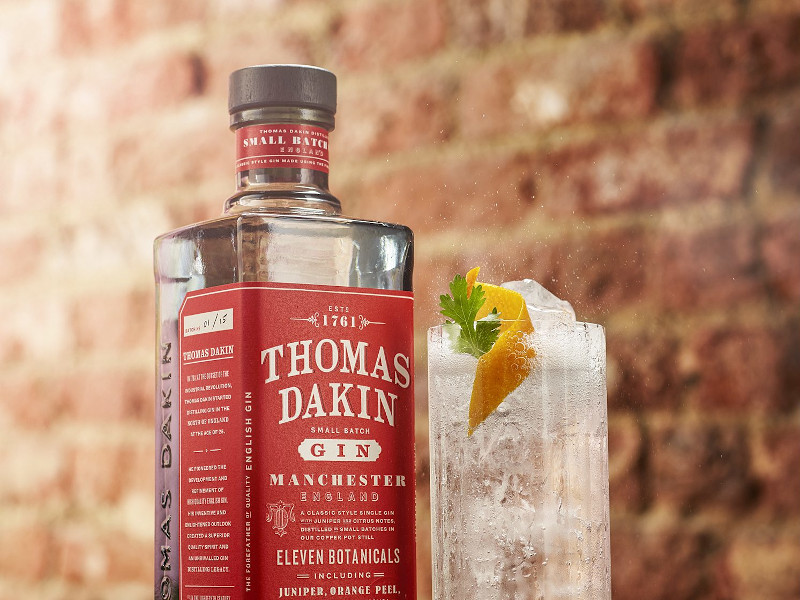 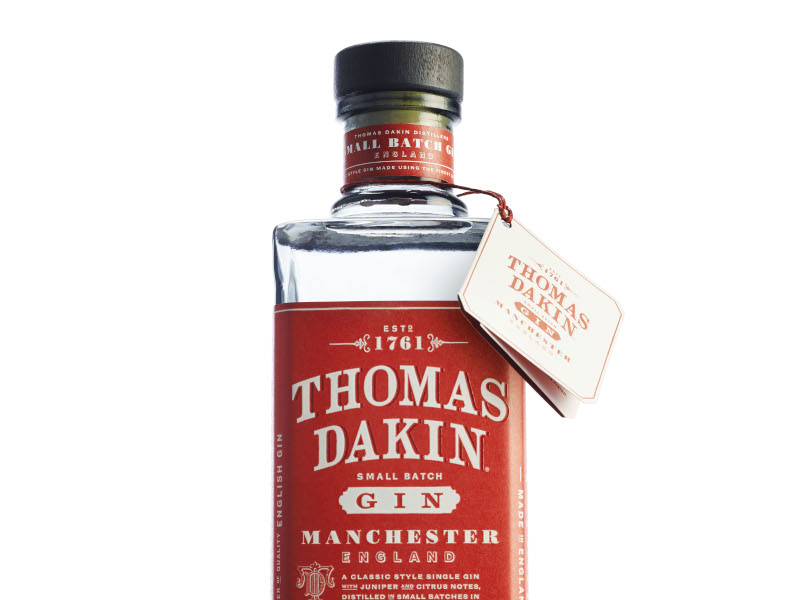 The distillery is anticipated to be among the city’s top tourist destinations, expecting to attract 70,000 visitors in the first year of opening, and hosting thousands of visitors annually. It will display the legacy, craftsmanship and essence of the Thomas Dakin gin, as well as the city of Manchester.

The project received full planning permission in 2018 and the construction began in January 2019. The distillery is expected to employ more than 50 people.

Thomas Dakin gin distillery will be situated between Deansgate and Albert Square, in the city centre hub of Northwest Manchester.

The building of the distillery will feature a glass front and will house three craft copper pot stills. The facility will also include a gin distillery bar, an event space to host events for entertaining guests.

It will have an annual capacity of more than a million bottles of gin. The gin will be handcrafted and will be the first gin to be distilled in the city of Manchester.

The distillery will employ Dakin’s traditional methods, a well as incorporate advanced techniques to bring in changes in the craft gin world.

Thomas Dakin gin is a handcrafted small-batch gin inspired by Thomas Dakin, the forefather of English gin. The gin making process does not include essence and follows Dakin’s original process that dates back to 1761.

Preparation of the gin starts in a baby copper pot still, to which botanicals are added manually along with British grain-neutral spirit and water. The liquid is allowed to rest for a few hours to allow the botanicals to infuse with the water and spirit.

“The distillery is anticipated to be among the city’s top tourist destinations, expecting to attract 70,000 visitors in the first year of opening.”

The liquid is then heated to a boil using steam and the vapour is collected, cooled and condensed to produce the gin. Thomas Dakin gin is created only from the middle section of the heart of the single distillation, while any residual liquids are discarded into the feints tank.

The final step involves addition of water to reduce the drinking strength of gin to 42% alcohol by volume.

Love Creative is acting as advisor for the project, while SSA Architects is the project architect.

Thomas Dakin was awarded the Best British London Dry Gin in The Gin Masters in 2018 and the Best Gin at the Grocer Drink Awards.

The company’s small batch gin was awarded two gold medals at the Gold at the San Francisco World Spirits Competition and the World Gin Awards in 2016. It has also won the title of Best On-Trade Design in the World Gin Awards, emphasising its status as the Super Premium Craft London Dry Gin.

The gin is sold in Asda, Tesco, Waitrose and Harvey Nichols stores in the UK and at several major bars and retailers across the world. It is also sold at the world duty-free airport shops in the UK and Spain.

It is also available at Booths, Selfridges Manchester and London, and online through 31Dover.com, Ocado.com and GinFoundry.com.