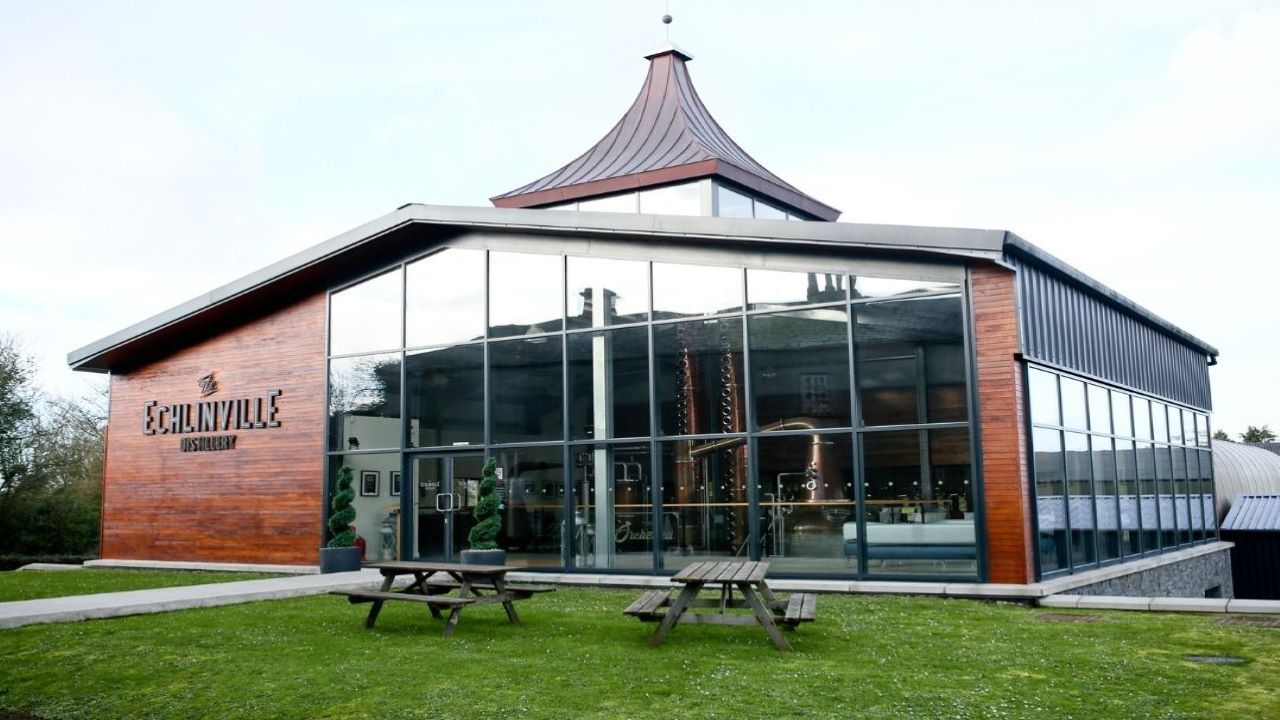 The Echlinville Distillery is being expanded with the development of a new visitors’ centre. Credit: Ards and North Down Council. 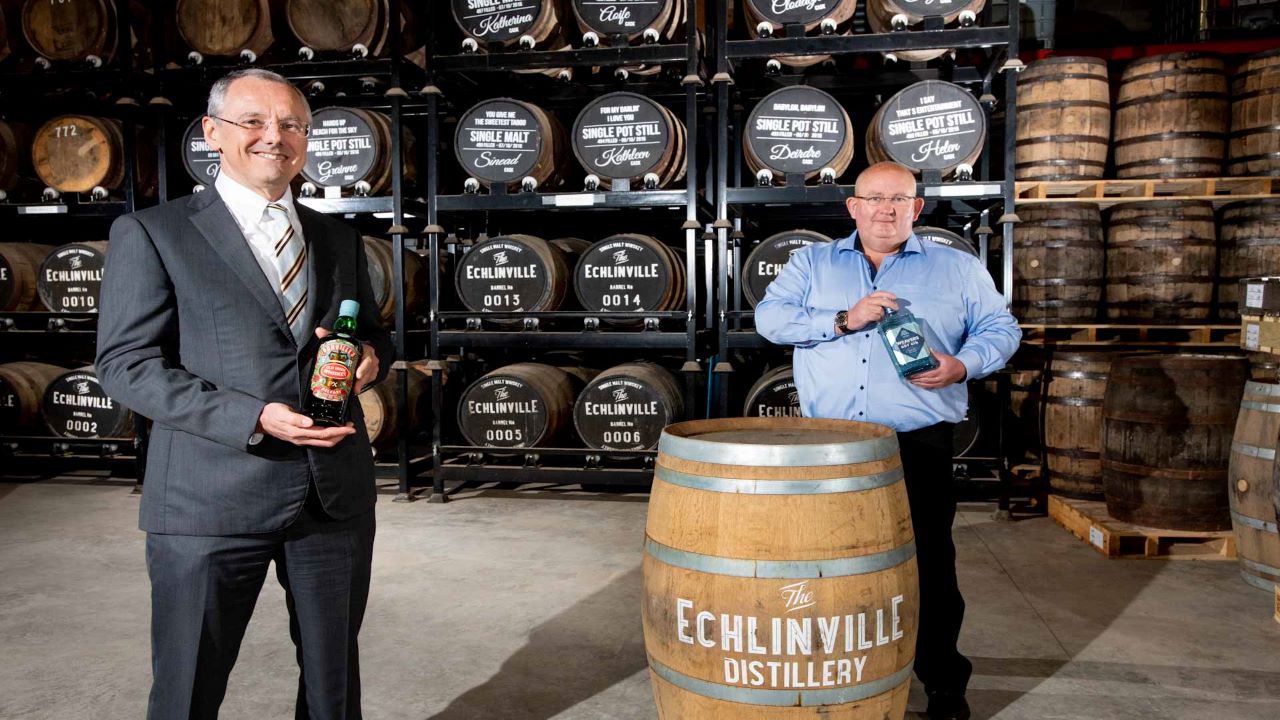 The distillery expansion involves an investment of £9m ($11.73m). Credit: The Echlinville Distillery. 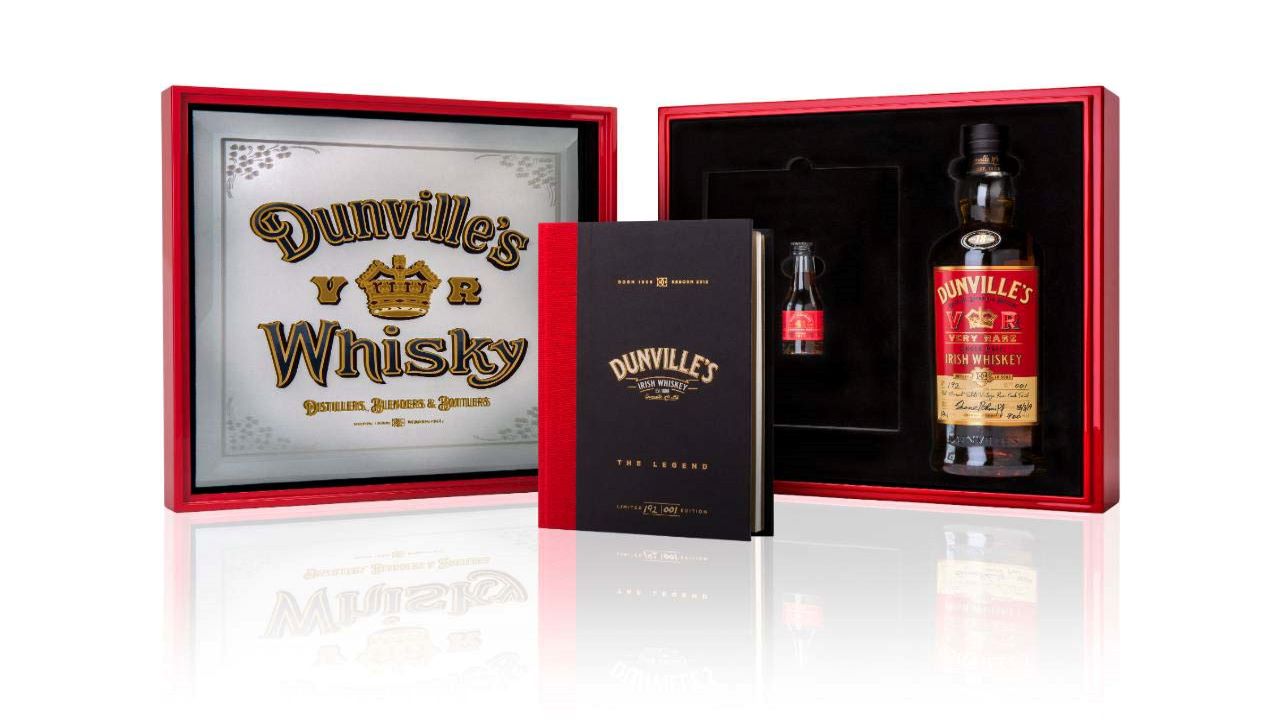 The Echlinville Distillery in Northern Ireland is undergoing an expansion to increase production capacity and support the global growth of its brands of Irish whiskey and gin.

The estimated investment in the distillery expansion is £9m ($11.73m) and the project is expected to create 36 jobs in administrative, operational and visitor centre roles.

The expansion will support the company’s growth and the development of its portfolio of award-winning products.

The distillery will focus on brand development and improving the global sales of its ultra-premium and premium Irish whiskey and gin products.

The distilling facility is located in Kircubbin in the Ards Peninsula, one hour away from Belfast and two and a half hours from Dublin.

The stillhouse is situated next to the 19th century Echlinville Manor House, which is the former seat of the Echlins.

The project will include the development of a new immersive and dedicated visitor centre at the Echlinville Distillery, which is Northern Ireland’s first farm distillery. The investment will be used to add capacity in bottling, distillation, labelling, storage and brand development to increase the exposure of the company’s brands in the US, Russia, and other major international markets.

The distillery secured £659,000 ($859,477) in funding support from Invest Northern Ireland to procure new equipment and undertake the expansion of its storage facilities to meet the expected demand for its products. The expansion will allow the company to increase its export sales by ten times over the coming five years.

Through the expansion, Echlinville aims to boost whiskey tourism in the region, attracting both domestic and international visitors. The plan also includes the development of a museum, restaurant and tourist accommodation.

“Through the expansion, Echlinville aims to boost whiskey tourism in the region, attracting both domestic and international visitors.”

The distillery crafts its whiskey as per the customers’ requirements. The single malt whiskey or pot still spirits crafted at the distillery are aged in the maturation hall for at least five years before they are finished in speciality casks.

Marketing commentary on The Echlinville Distillery

The Echlinville Distillery is an independent, family-owned farm distillery established in 2013 by founder and owner Shane Braniff. It became the first licensed distillery in Northern Ireland in more than 125 years.

The facility started production in 2013 and is the only field-to-glass distillery in Ireland. The distillery created multiple brands that have a strong presence in the international whiskey and gin market.