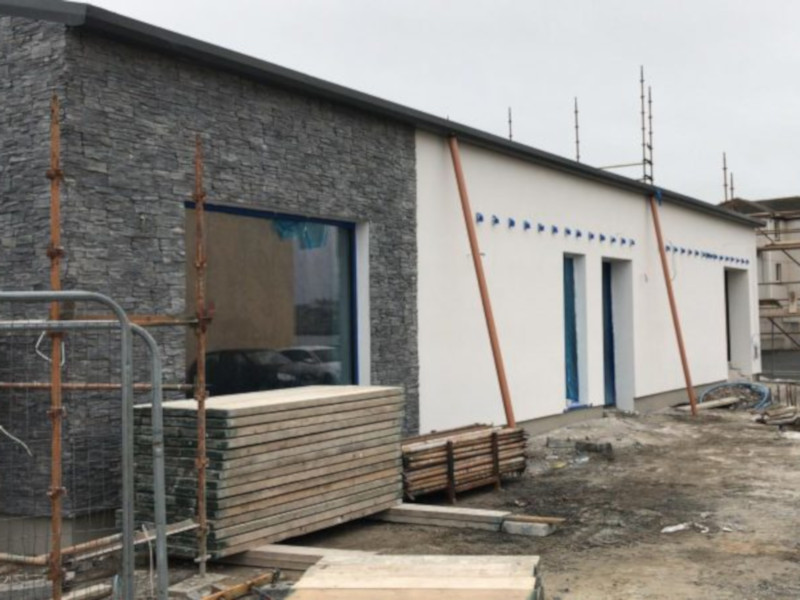 Copeland distillery is a new whiskey distillery and visitor centre being developed in Donaghadee, Ireland. Image courtesy of Copeland Spirits. 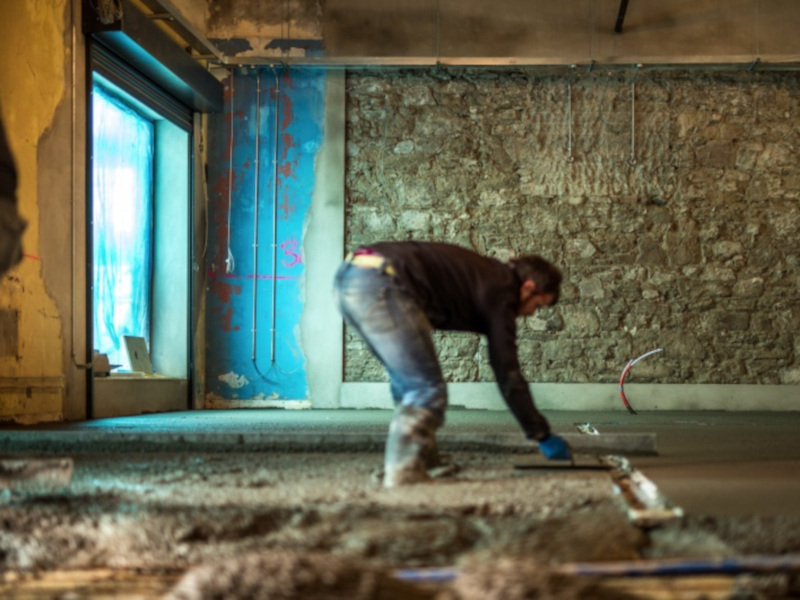 The new distillery will commence operations in August 2019. Image courtesy of Copeland Spirits.

The new distillery will use various casks for maturation of whiskey. Image courtesy of Copeland Spirits. 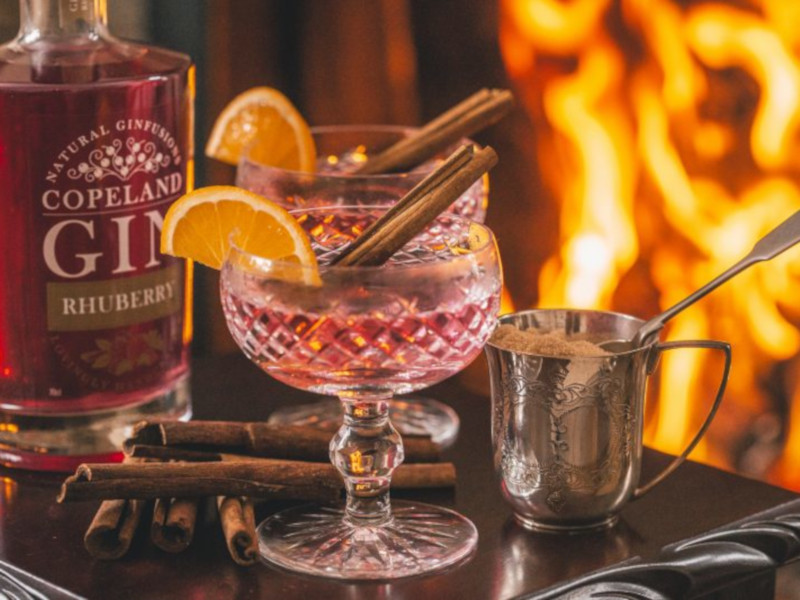 The distillery will produce gin and whiskey. Image courtesy of Copeland Spirits.

The Copeland distillery is a new whiskey distillery and visitor centre being developed in Donaghadee, Northern Ireland, by Copeland Spirits.

Approved in February 2019, the new distillery will reflect the heritage and history of Donaghadee community’s spirit production. Copeland Spirits signed a 125-year long lease agreement for a site located in Donaghadee to develop the facility.

Location of the Copeland distillery

The Copeland distillery will be located in Donaghadee, on the east coast of Northern Ireland. It will be built over a former community centre and an old picturehouse.

The site initially housed the Regal Cinema in 1945 and was later transformed into a social hub in 1980. It then became a community centre, after which it was abandoned in the mid-2000s.

Copeland’s existing operations at Saintfield, County Down, will be moved to the Donaghadee site, once the new facility commences operations.

Details of the Copeland distillery

The new Copeland distillery and visitor centre will allow the company to move into new markets and expand its range, including distilled clear gin and whiskey. Head distiller William Stafford will produce whiskey in the new distillery, which will feature a  handmade copper pot still.

Major construction works, including stonework, have been completed. The final painting stages and the addition of a roller door are to be carried out.

Products made at the Donaghadee distillery

Copeland Spirits will launch a new whiskey at the distillery, which will be distilled in copper pot stills to produce a unique taste. The new spirit will be allowed to mature in ex-bourbon, sherry, port, wine, cognac and rum casks.

Other casks such as Fino Sherry, Amontillado, and Palo Cortado will be used for maturation.

The whiskey will be partially or wholly matured in ex-Bourbon casks, which are made of American oak to add flavours such as sweetness, vanilla, red fruits, spice, and leather.

Germany-based coppersmith Arnold Holstein is supplying the copper still for the distillery.

Copeland Spirits produces fresh spirits infused with locally sourced fruits combined with its own gin, which is produced via a handcrafted process. The process includes turning and mixing of fruits periodically to control the quality of the spirits.

The company’s product portfolio includes the Copeland Rhuberry Gin made using rhubarb and blackberries and the Copeland Raspberry & Mint Gin, which is infused with raspberry and mint leaf.

Copeland Spirits is a gin production company founded by Gareth Irvine in Northern Ireland in 2016. Gareth secured £30,000 ($45,503.7) through online crowdfunding by securing financing from 390 founders to establish the company.

The company produces field to bottle gin spirits in County Down from locally sourced produce. It plans to offer 125 casks manufactured at the new distillery for its private investors, who will be part of The 125 Single Cask Edition members’ club.

All the bottles offered under the scheme will have The Copeland Distillery labels. The company will also provide an option to create a tailor-made label upon customer’s advice. The price range of the bottles will be between £21 ($27) and £27 (34.8) each.