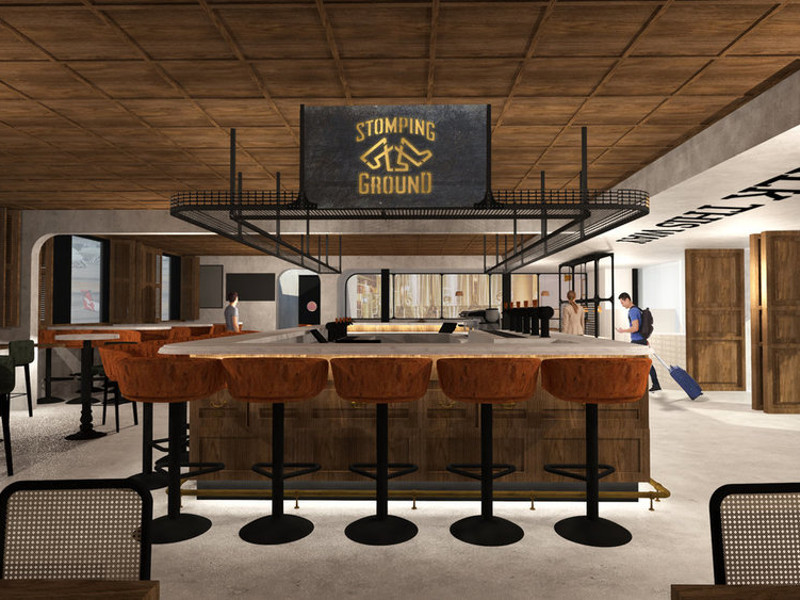 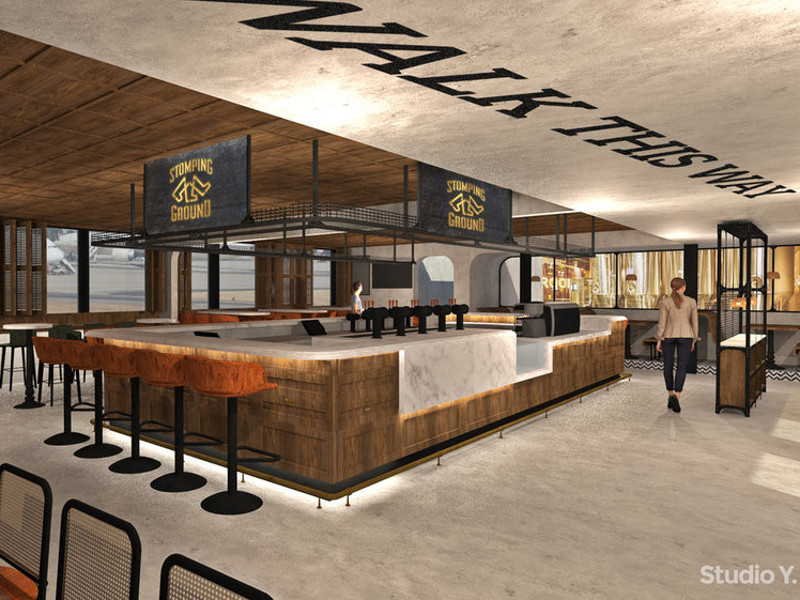 The brewery is Australia’s first airport brewery and the fourth in the world.

It is the latest attraction at the Melbourne Airport, part of the airport’s plans to reflect the variety of food and drinks found in the city. The hospitality overhaul at the airport will bring in more options, including Pickett’s Deli & Rotisserie, Cobb Lane café, Moors restaurant, Axil Coffee Roasters, and Proud Mary.

Before the opening of the brewery, Stomping Ground operated a pop-up beer garden at the airport for two summers.

The company developed the brewery and beer hall in partnership with global hospitality company Delaware North.

The brewery is inside Virgin Australia Terminal 3, Pier E, after security area.

It is open for travellers of all airlines. The location builds on the company’s presence in Melbourne.

The independent brewery covers an area of 330m² and offers airfield views. Visitors can choose from an offering of six draught wines and 24 draught beers on tap.

Modelled on the company’s beer hall in the Collingwood suburb of Melbourne, the facility brews up to 30 types of beers onsite each year.

The site has a six hectolitre (HL) brewery that pours regular favourites and limited editions. It allows passengers to choose from the full beer hall food and bar menu and also provides beer cans as a takeaway option.

The brewery and beer hall provides customers with an extensive range of authentic local food and drink options.

Melbourne Airport brewery was designed by Studio Y, which was also involved in devising the company’s Collingwood brewpub.

The products in the Smash series are Watermelon Smash, Passionfruit Smash, and Guava Smash.

The Into The Wood series features refined wild and barrel-aged craft beer. A majority of the beers are left to age in wine and spirit barrels, with some made using wild fermentation techniques.

In November 2019, the company launched a limited edition beer called Cold Hard, developed in collaboration with Globe and Fast Times.

The company implements a range of practices to promote sustainability in its operations. The aluminium cans used in beer packaging are 100% recyclable and have less weight, allowing 100 cartons in each pallet.

“The brewery and beer hall provides customers with an extensive range of authentic local food and drink options.”

Installation of rooftop solar panels at the brewery allows the company to meet 60% of its power needs. The panels generate 130,000kWh a year. The rainwater collected from the roof irrigates the brewery’s beer garden and indoor plants.

The spent grain after the brew supports cattle farming. The brewery also avoids the use of plastic straws to reduce waste.

Toilet paper used at the brewery comes from 100% forest-friendly materials.

Stomping Ground Brewing is an independent craft brewery based in Australia.

The brewing company operates a brewery and beer hall in Collingwood. The facility can accommodate 250 people and pours brews through 30 taps. The brewery has three-vessel, 20HL stainless steel Brewhouse and offers tours to enable beer enthusiasts to gain an understanding of how a brewery operates.

The company is building its second brewpub in the Morris Moor development in Moorabbin, Melbourne.