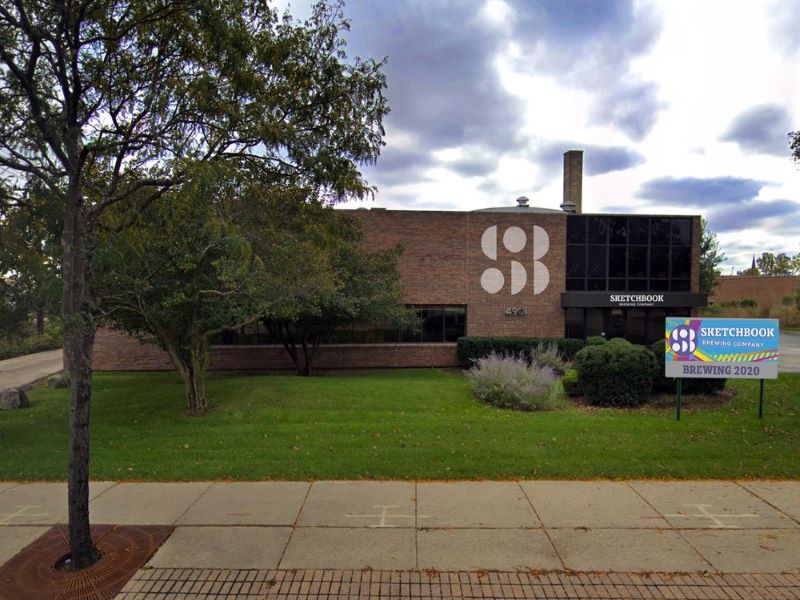 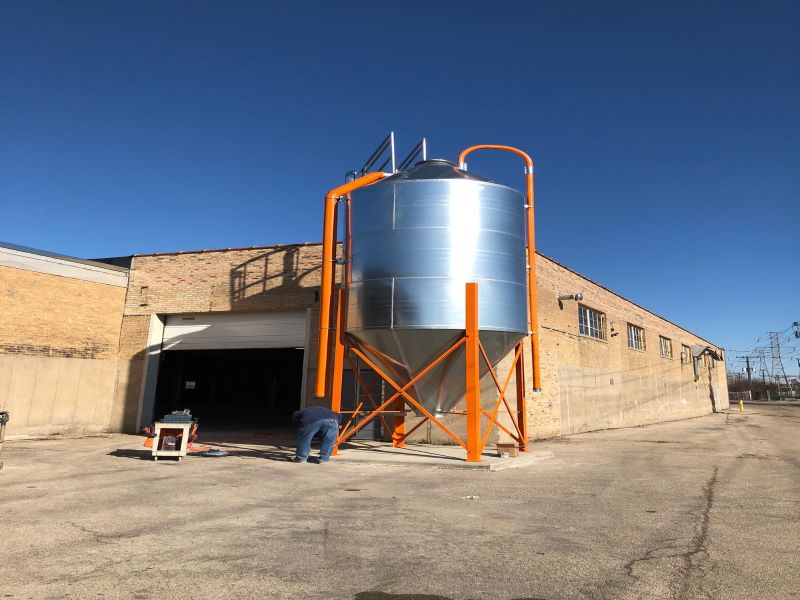 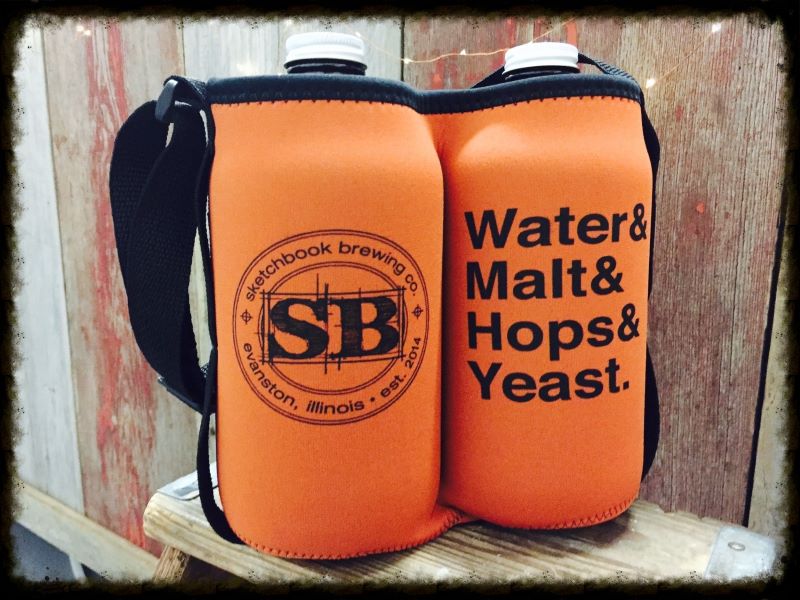 The Skokie brewery and taproom is expected to open in the third quarter of 2020. Credit: Sketchbook Brewing Company.

Sketchbook Brewing Company is developing a brewery and taproom in Skokie in the US state of Illinois. The location will be the first for Skokie and the company’s second production facility and taproom.

The estimated investment in the brewery project is $1.4m, funded by a loan from the US Small Business Administration (SBA), scheduled for completion and with an opening date in the third quarter of 2020.

Construction company Blue Water Builders is the contractor for the project, while tank manufacturer Quality Tank Solutions (QTS) performed the fabrication of the brewery.

The brewery and taproom are located at 4901 Main Street between Niles Centre Road and Skokie Boulevard in Skokie, situated towards the north of Skokie’s downtown.

The brewery will add to the company’s existing taproom and brewery in Evanston. The modern facility will be larger than the current brewery.

Based on design sketches, the Skokie brewery will include a raised area at the centre with a wood portal that will accommodate performances and seating for visitors.

The facility will have seating on the eastern side beside a coaster wall, while a black and white mural is proposed to be placed on the north side. The floor graphics of the brewery will be inspired by the twining shapes of the 30ft-long mural. Garage door roll-up windows will be installed along with on green elements on the west side.

The brewery design also includes the creation of a wall named Donor Wall, which will include the names of the donors who supported the brewery.

In addition to the expanded coaster wall and chalkboard, the facility will have a two-level bench seating and provide visitors with access to homebrew books and board games. Plants will be placed on shelves in this area known as the Community Corner.

The brewery will include a 20bbl four-vessel Brewhouse. The project completed the installation of four fermenters each with a capacity of 60bbl.

“The brewery and taproom are located at 4901 Main Street between Niles Centre Road and Skokie Boulevard in Skokie.”

The 14,000ft² production facility will add production capacity to the company’s portfolio. The brewery will also have a 2,000ft² taproom with a capacity of more than 130 seats and provision for outdoor seating. The taproom will be built to the north of the brewery building.

Visitors to the taproom will be able to unwind at the bar area, as well as space for games. The facility will provide parking space and create an area for private events and live music performances. Could Be Architecture is working with the company to design the facility.

The Evanston location will continue to produce 7bbl beer batches for sale in the company’s taprooms.

Opening of the brewery will expand the production capacity of Sketchbook by three times.

It will allow the brewer to continue the production of beer locally and sustainably. The Skokie brewery project will also support the redevelopment of Skokie Boulevard, Downtown Skokie, and Main Street.

Product portfolio of the company

Sketchbook Brewing Company was founded in 2014 by Cesar Marron and Shawn Decker. The first taproom was opened in April 2016.

Sketchbook Brewing expanded its distribution in 2017 and partnered with Chicago Beverage Systems, Mullarkey, Town and Country and Kloss.

The company also supplies its products in the form of kegs to bars and restaurants, as well as cans to retail stores.