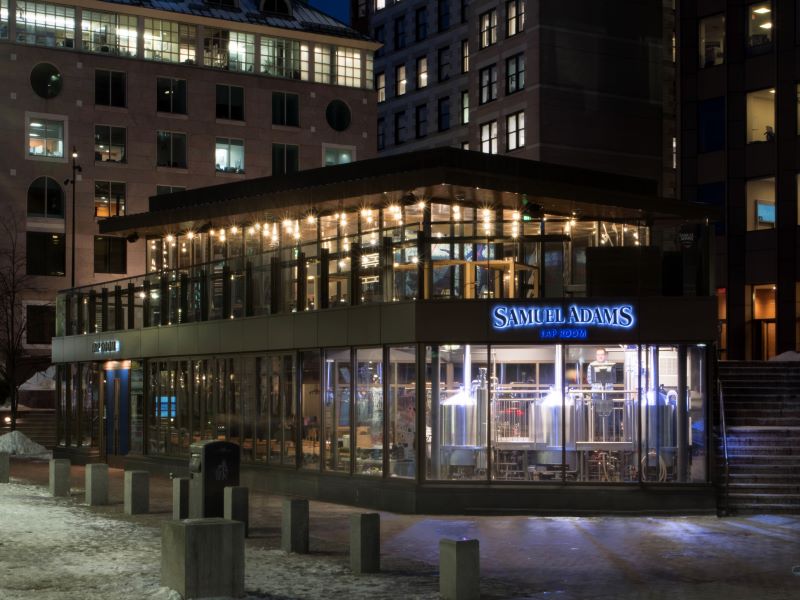 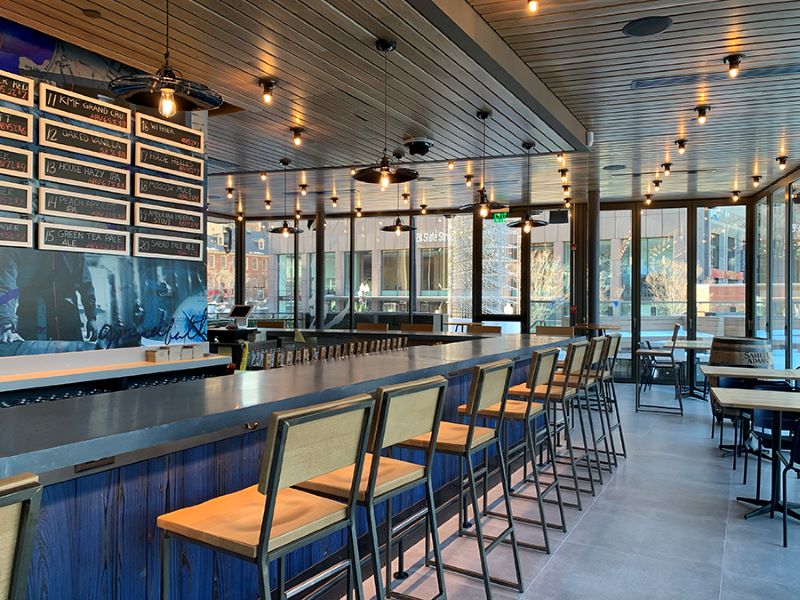 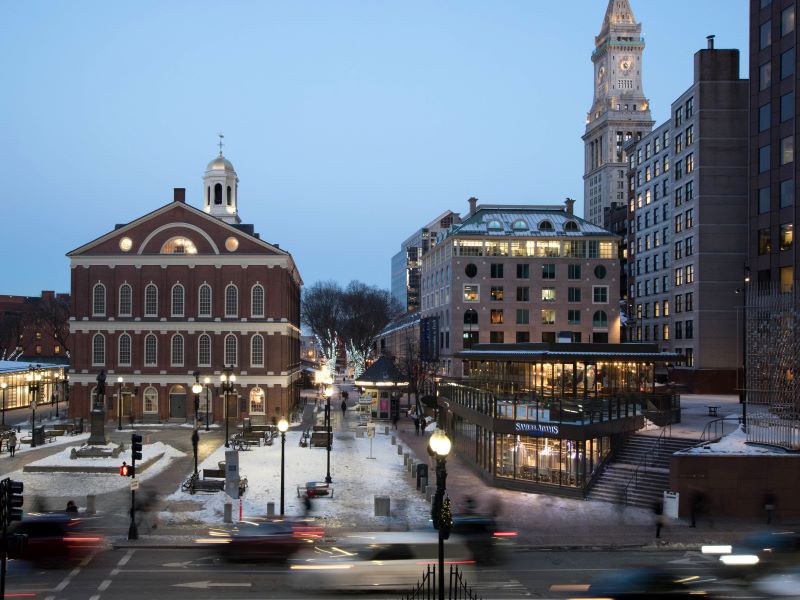 Independent craft brewer Samuel Adams, a brand of the Boston Beer Company, opened a new taproom in Faneuil Hall in downtown Boston, US, on 30 January 2020.

The Samuel Adams Boston Taproom has been designed to provide craft beer lovers with a unique experience. The brewer selected the Faneuil Hall location to cater to the visitors in the downtown area.

The taproom is located at 60 State Street, Boston, Ma 02109, near the Samuel Adams statue at Faneuil Hall. It occupies the site which was formerly home to the Hillstone restaurant.

Situated along the Freedom Trail, the taproom can be reached by accessing the Massachusetts Bay Transportation Authority’s (MBTA) Blue, Orange and Green rapid transit lines.

The taproom is spread across an area of 15,000ft2 and includes three bars across three floors.  A rooftop outdoor deck is designed to provide views of the Sam Adams statue.

The facility also accommodates a 4.24 barrel modern BrauKon brewhouse procured from Germany. The brewhouse features 12 serving tanks and 20 taps. It has the capacity to produce approximately 1,100 barrels of beer.

The taproom has been designed with a brand-inspired palette and provides visitors with a view of the brewing process.

The building has large community tables in the beer hall. The design also comprises three rental areas, including the Main Hall, the 1984 Room and the Plaza Level, for hosting private events.

An innovation table at the taproom allows drinkers to taste the beers and share feedback with the brewers. Visitors can order daily sandwich specials and drinks from an all-day bar menu. The menu includes a collection of food items from Boston Pretzel, Top Shelf Cookies and Delectable Delights. The taproom operates seven days a week.

The taproom offers Cheesy Hour on Wednesdays, wherein four samples of artisan cheese are provided along with a beer flight comprising four R&D beers. The visitors are provided with a beer pairing card that gives detailed suggestions on flavour pairings.

On every Thursday, the taproom reveals the introduction of any new ingredients to the draft beers. The Plaza, Main and Faneuil Level bars feature custom glass fibre reinforced concrete (GFRC) countertops. Glass and caps from Sam Adams beer bottles have been embedded into the countertops.

Sam Adams marked its entry into the business with the launch of its flagship brew, Samuel Adams Boston Lager, in 1984. The brand’s portfolio includes seasonal brews, as well as the Barrel Room Collection and Brewmaster styles.

Forma was hired to provide the GFRC countertops for the three bar levels. Wright Millwork was awarded a contract for the project.

Samuel Adams is an independent, American craft brewer. Founded by Jim Koch in 1984, the brand is owned by the Boston Beer Company.

Samuel Adams is focused on crafting quality beers through experimentation and innovation.

The company started working in collaboration with distributors in 2010 under the “Freshest Beer Program” to improve supply chain efficiencies. It opened a Boston Brewery taproom in Jamaica Plain in 2017. The company has won 3,608 awards to date.