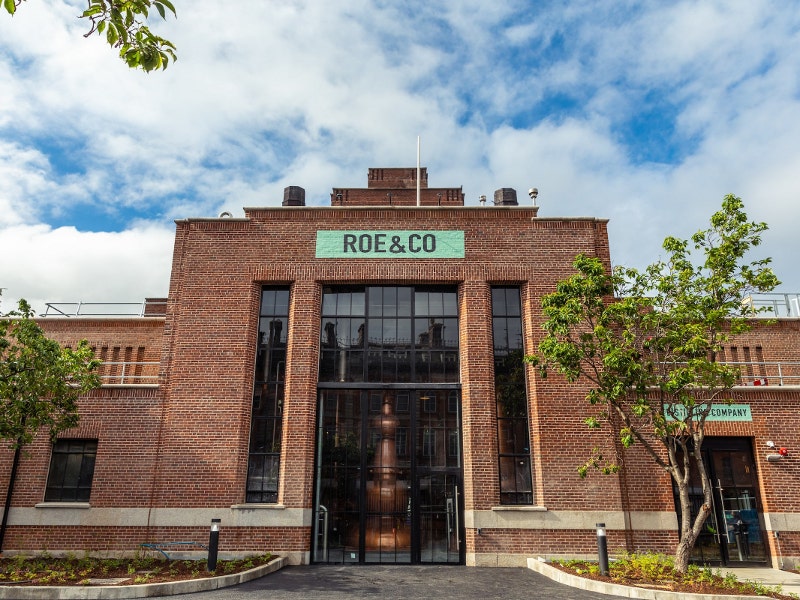 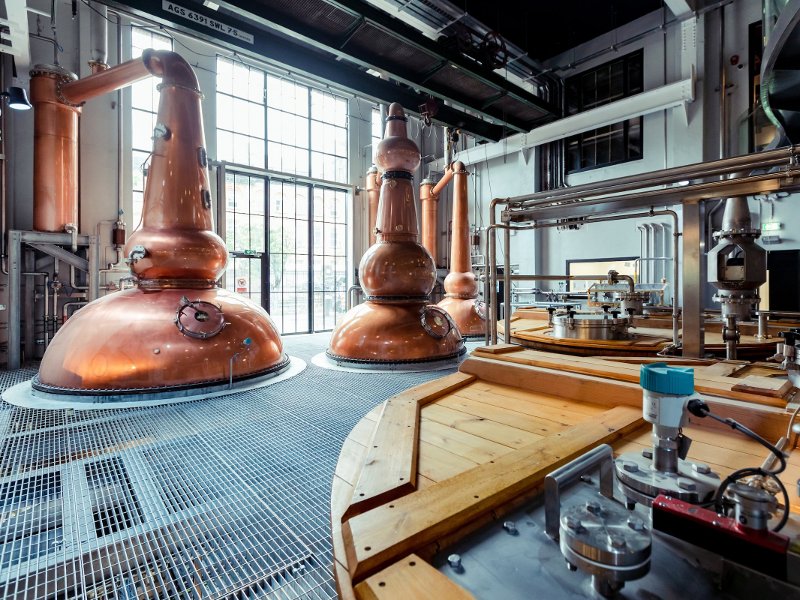 Visitors can explore the manufacturing process of the Irish whiskey at the centre. Image courtesy of Diageo. 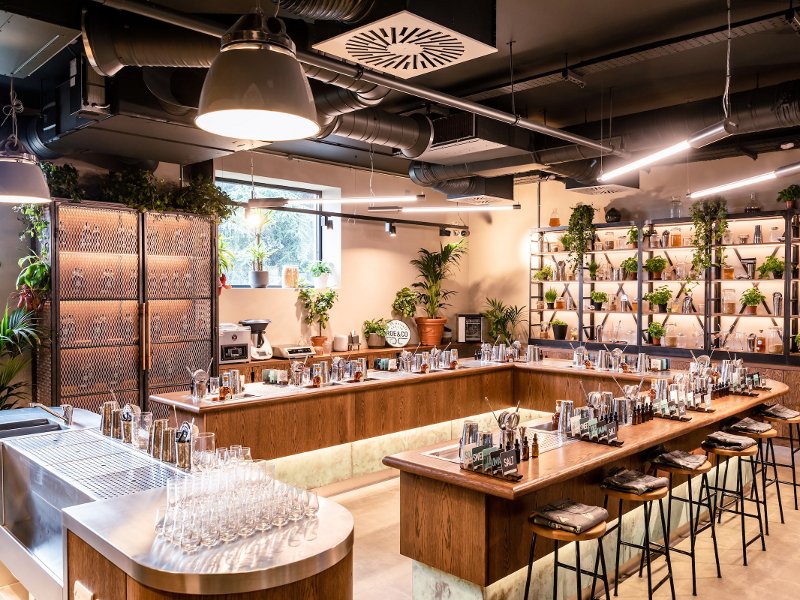 The distillery will have a flavours lab, which creates world-class cocktails. 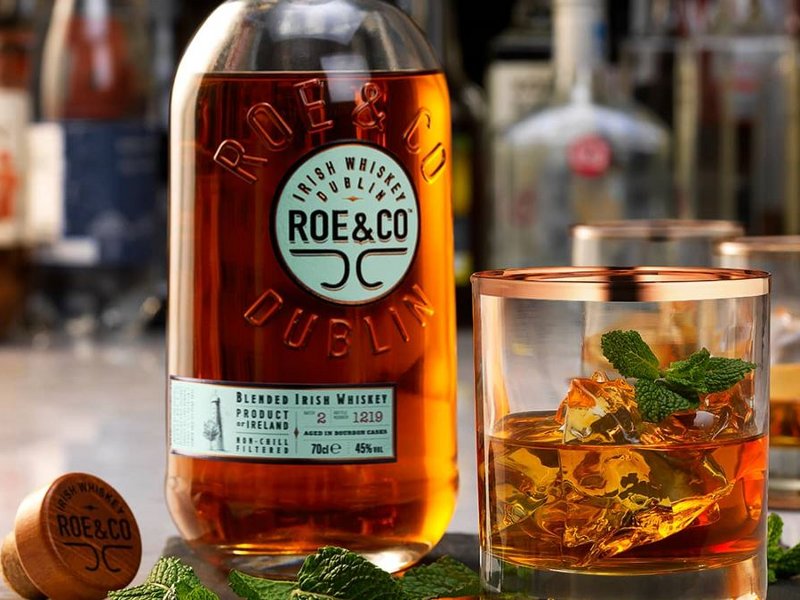 Plans for the construction of the new distillery were announced in January 2017. Estimated to cost €25m ($26.7m), the distillery was opened for visitors in June 2019.

The distillery will have a production capacity of approximately 500,000l of Roe & Co whiskey a year while its distilling capacity per run is 14,000l.

Roe & Co is named after the world-famous whiskey maker George Roe, who contributed to the golden age of Irish whiskey in the 19th century.

The Roe & Co distillery and visitor centre is situated at St James’s Gate on Thomas Street in Dublin. It will be located next to the old George Roe and Co distillery, which is spread over a 17-acre land.

The site was formerly home to the iconic Guinness Power Station. It is located next to a 17-acre land, which was home to the old George Roe and Co distillery. The site was the biggest distilleries of its time in Ireland.

Diageo’s Roe & Co distillery features an elevated walkway decorated with glass. The visitors at the Roe & Co visitor centre will learn about George Roe’s history and explore the manufacturing process of the Irish whiskey. A maximum of 16 guests will be allowed per tour.

The visitors will also discover the five pillars of flavour to prepare a cocktail through a workshop. The tour ends at the showstopping Power House Bar with one complimentary Roe & Co world-class cocktail.

“The distillery will have a production capacity of approximately 500,000l of Roe & Co whiskey a year.”

Roe & Co visitor centre will also allow its visitors to purchase blended whiskey and rotational distillery offerings from the Roe & Co retail store. It will offer soft drinks and high-end non-alcoholic cocktails to its guests. It will also have a coffee shop in the lobby.

The distillery building and the tour will also be wheelchair-friendly. It will also provide separate parking spaces for disabled visitors.

Roe & Co blended Irish whiskey is produced from stocks of Irish malt and grain whiskies, which are handpicked and will be aged in bourbon casks. It is non-chill filtered and bottled at 45% ABV.

It will have the smoothness of Irish whiskey, along with the fruitiness of the malt and grain whiskies’ mellow creaminess.

The copper pot stills are used for distilling the Roe & Co whiskey. The design of Roe and Co’s bottle is inspired by the St Patrick’s Tower, which is a former windmill that used to power the Guinness brewery at St James’s Gate.

Diageo is a beverage alcohol company with more than 200 premium brands across spirits and wines.

The company was founded in December 1997 through the merger of Grand Metropolitan and Guinness. Its products are produced in more than 150 countries worldwide and sold in 180 countries.

Roe & Co was introduced in the US in March 2019 and is currently being sold in Massachusetts, Rhode Island, Connecticut, Maryland, New Jersey, and Washington DC.