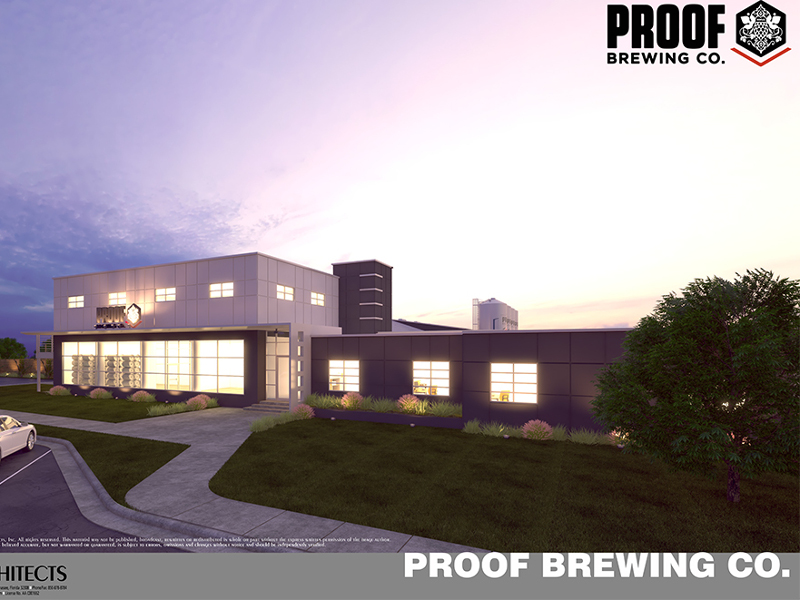 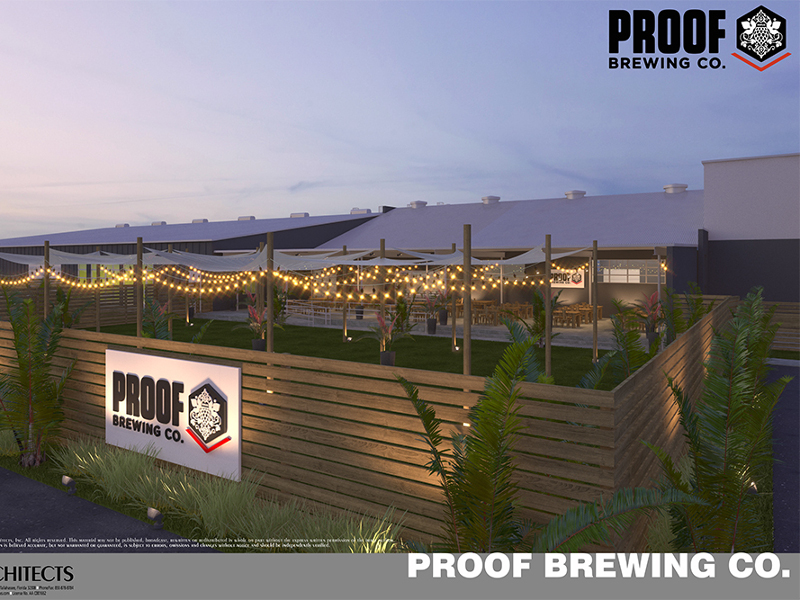 The project will include renovation of a 70-year old building. Image courtesy of Proof Brewing/Conn Architects. 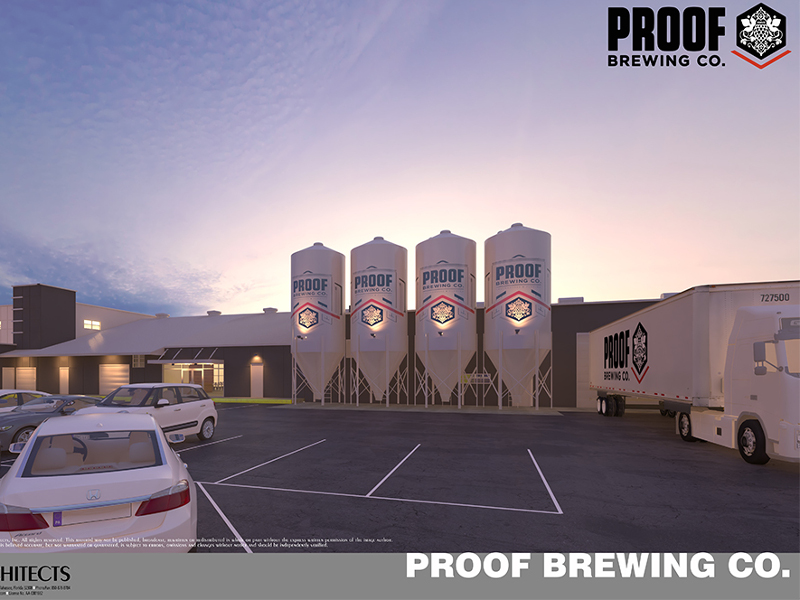 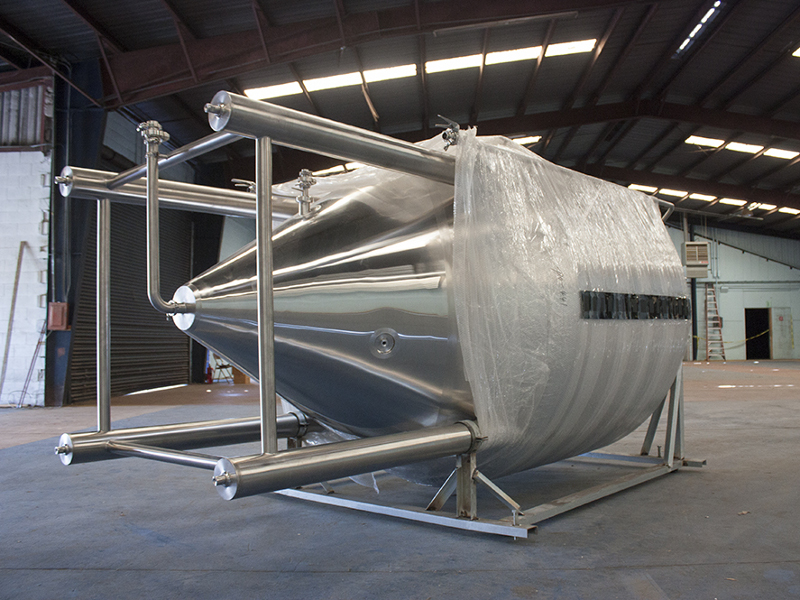 The renovation will increase the production capacity of the company to approximately 15,000 barrels within the first two years. Image courtesy of Proof Brewing/Conn Architects.

Proof Brewing announced plans to develop a brewery in Tallahassee, Florida, US, in March 2018.

The company is currently operating from McDonnell Drive, Tallahassee, and will relocate to the new brewery upon its completion.

The facility is being developed to meet the increasing demand for Proof Brewing’s products, which has led to production doubling each year since 2012. The new location will be three times the size of the existing one, taking an investment of $6m.

“The new location will include a brewery, a bigger tasting room, a beer garden, private event area and an on-site kitchen.”

The brewery is set to increase the company’s production capacity to 30,000 barrels per annum, with scope for further growth. It is expected to create 102 direct and indirect jobs and will have a total economic impact of $23m, as estimated by the Tallahassee-Leon County Office of Economic Vitality.

The facility will be located at 1320 South Monroe Street, close to the Cascades Park and Tallahassee’s downtown district, which is less than 1.6km away from the current location.

A former Coca-Cola bottling company building is being renovated to create the facility. The building was constructed in 1948 and is spread across 34,000ft².

The new location will include a brewery, a bigger tasting room, a beer garden, private event area and an on-site kitchen.

The brewery will comprise a 30ft silo, two 100-barrel fermenters and one 120-barrel brite tank, as well as a glycol chiller and distribution coolers for kegs with 18,000ft² of cold storage.

The facilities main bar will feature a large glass window, which will provide an inside view of the brewery to the visitors. A retail store will be located adjacent to the bar, selling merchandise and package varieties from Proof Brewing.

There will also be a private beer garden with a roll-up door, a quality control lab and additional fermentation capacity, as well as a kitchen serving ten main courses with sides and bar-food style snacks.

Renovations began in March 2018, starting with wall demolition and the addition of windows for lighting.

The project involved excavation works, as well as the laying of floor drains and plumbing for the brewery and tasting room. Concrete slabs will be fitted at the brewer’s office and lab, event space, kitchen and the outdoor beer garden.

The facility will serve seasonal and year-round canned brands, along with barrel and aged beers. The most popular of Proof Brewing products include Eightfive-O, which is an American pale ale and was the gold medal winner for the Florida Best Beer Championship in 2013.

Other beers include Mango Wit, Belgian witbier, La La Land IPA and Creatures in the Dark Stout, which is a chocolate sweet stout that won the gold medal for the Florida Best Beer Championships in 2014.

Conn Architects was contracted for providing architectural services for the project.

Proof Brewing was founded in 2012 by Byron and Angela Burroughs in Tallahassee, making it the region’s first independently-owned brewery company.

The company was awarded Best Brewery and Best Beer at the Hunahpu’s Day 2018 festival and has received more than 15 best Florida beer awards.

Proof Brewing is among the fastest growing breweries in Florida, producing a total of 6,000 barrels in 2017. The latest expansion will enable the company to add more brands to its portfolio.