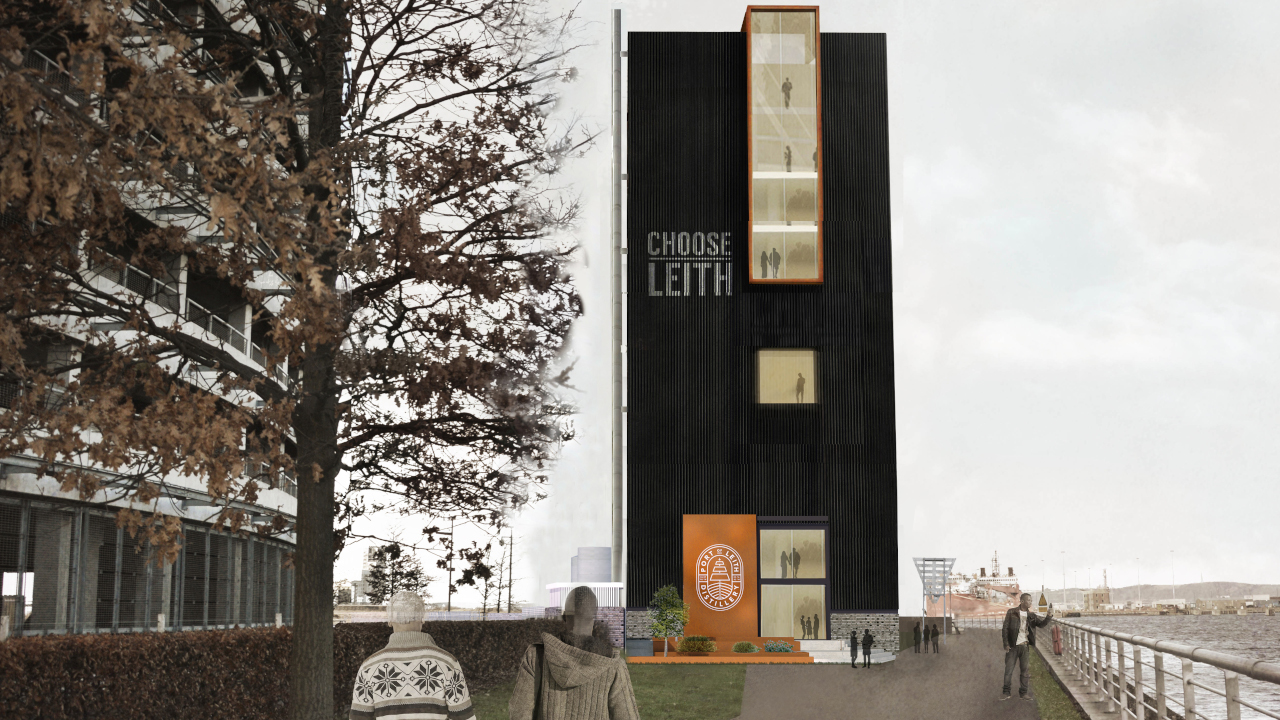 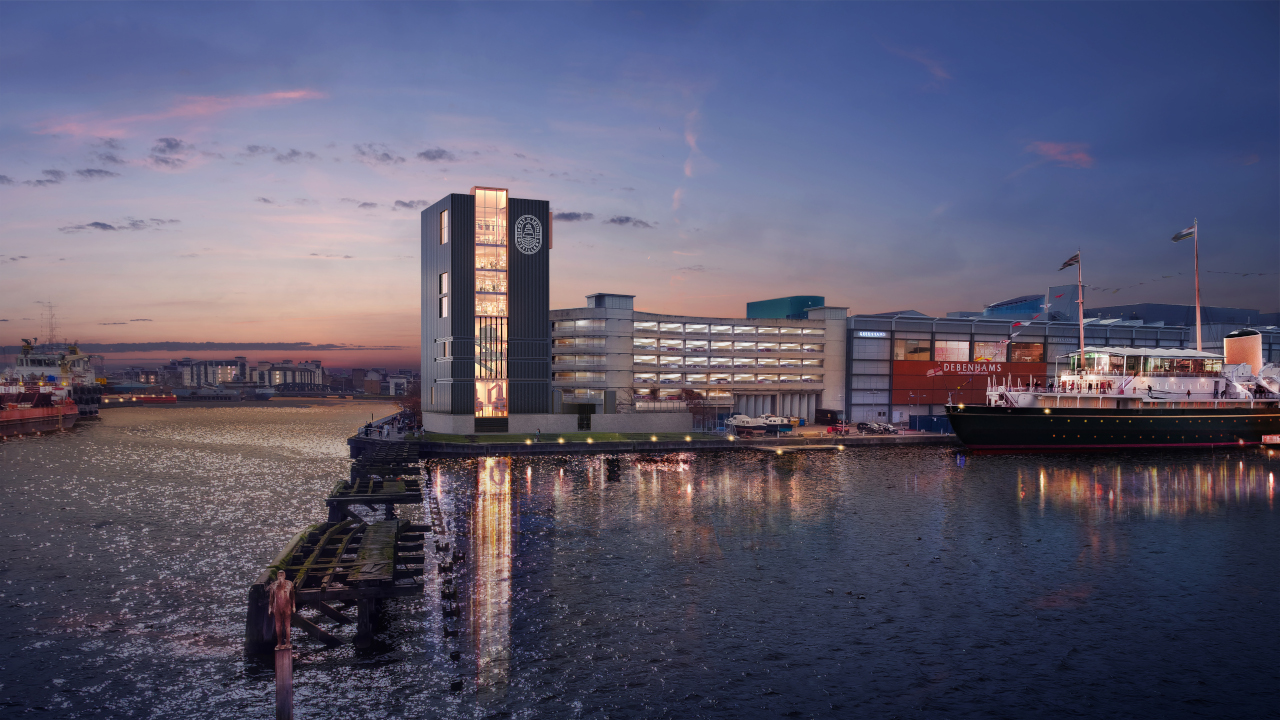 The nine-storey building is being developed by Muckle Brig. Credit: Muckle Brig Ltd. 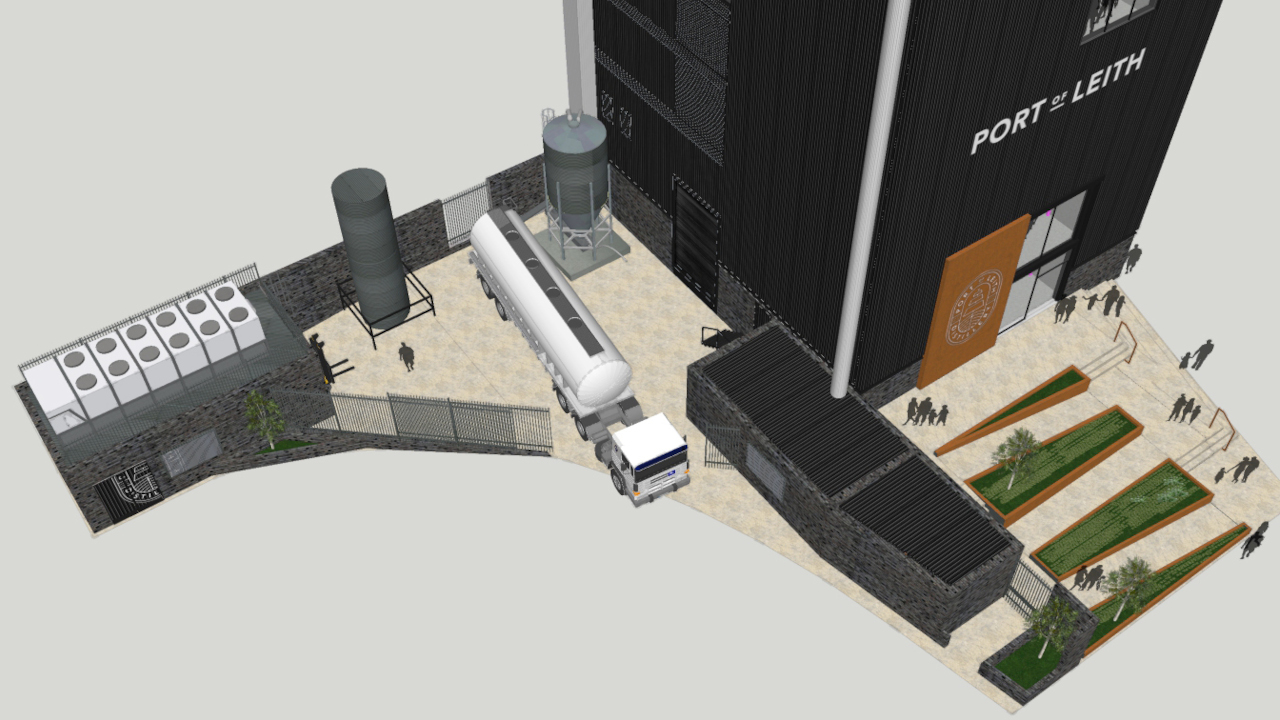 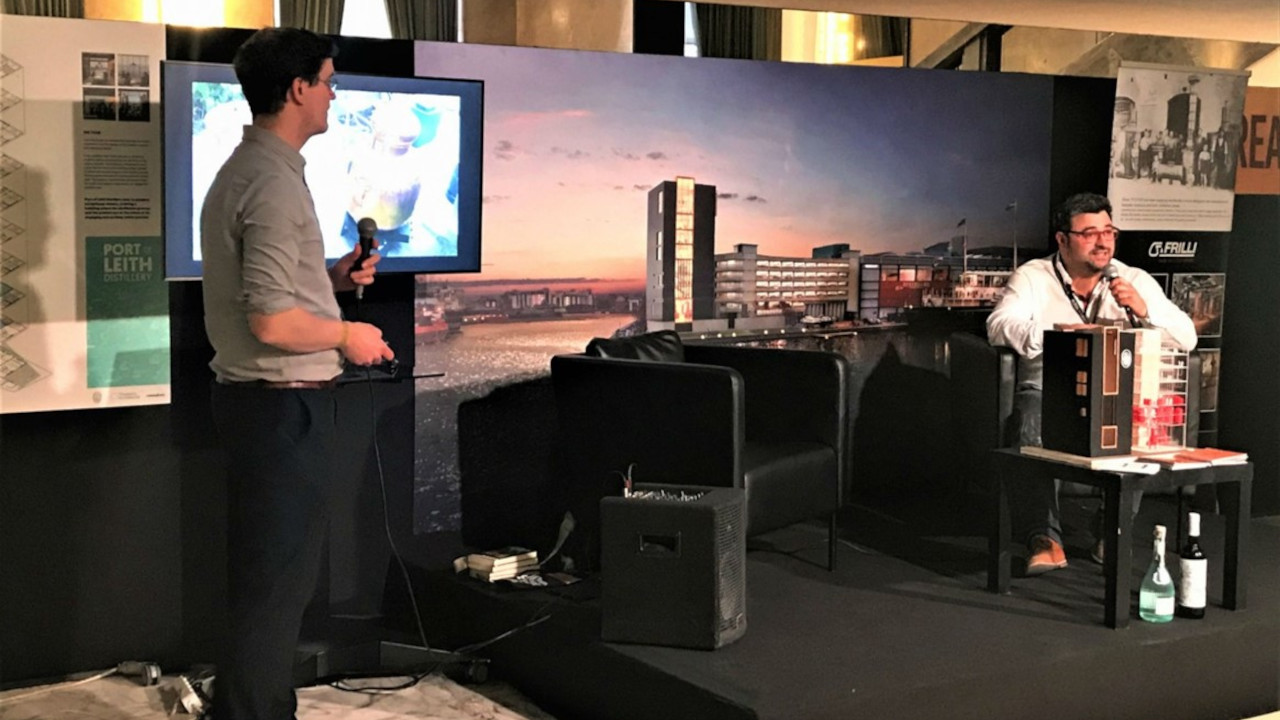 Port of Leith Distillery is a new scotch whiskey distillery being developed by Muckle Brig in Edinburgh, Scotland. The distillery will have the capacity to produce approximately 400,000l of pure alcohol and one million bottles of single malt a year, upon completion.

The project is expected to create up to 30 jobs during the construction phase and 50 long-term jobs once the distillery becomes operational.

The site where the distillery is being developed is on the edge of the harbour, adjacent to the Royal Yacht Britannia and the Ocean Terminal shopping centre.

The proposal for the development of the Port of Leith distillery was made in 2013. The founders designed the distillery, secured planning permission and established the tower street stillhouse in 2017.

In 2018, the company commenced the whiskey research programme with Heriot-Watt University to test different yeast strains to identify new styles and flavours.

The company secured a £5m ($6.6m) investment and acquired the desired site for the whiskey distillery in Scotland in 2019.

The vertical whiskey distillery building, with a floor area of 28,000ft², will include the distillery, a visitor centre, offices and dining facilities. It will employ a vertical production process, with grain milling and mashing at the top, followed by fermentation and distillation.

The 40m-high distillery will be a nine-storey building in which the first floor will offer views of main stills while the second floor will feature the lower half of washbacks and the laboratory.

The facility will include a lab space that will support Heriot Watt students in performing analysis and experimentation.

Speyside Copper Works was selected to provide the copper stills while mash tuns and tanks will be produced by LH Stainless. The project team also includes Colorado Group, a Scottish construction company.

Muckle Brig was co-founded by Patrick Fletcher and Ian Stirling. Through the new distillery, the company aims to rejuvenate the Port of Leith as a centre for whiskey production, blending, bottling and maturation.

In November 2018, the company launched its first product Lind & Lime gin with a base spirit at 96% alcohol by volume (ABV). It produces its Lind & Lime gin at the tower street stillhouse, which is located less than 1km from the upcoming distillery in Leith.