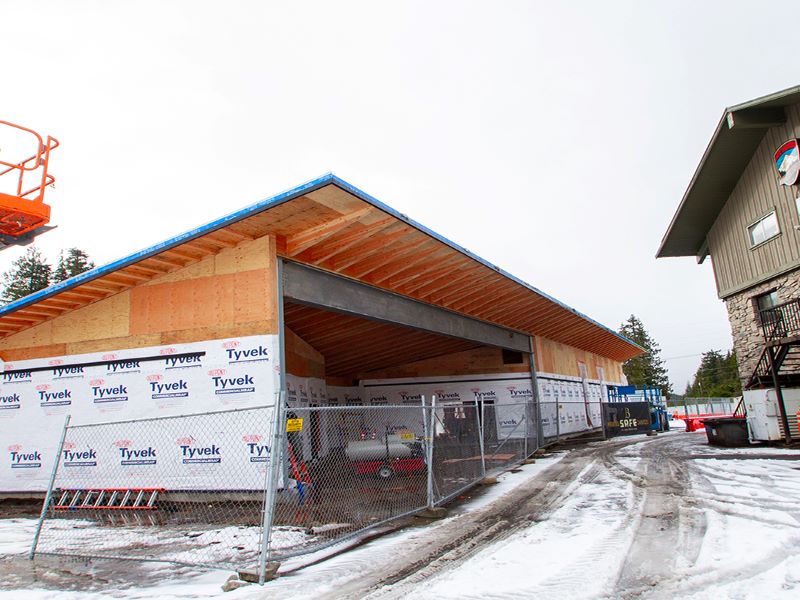 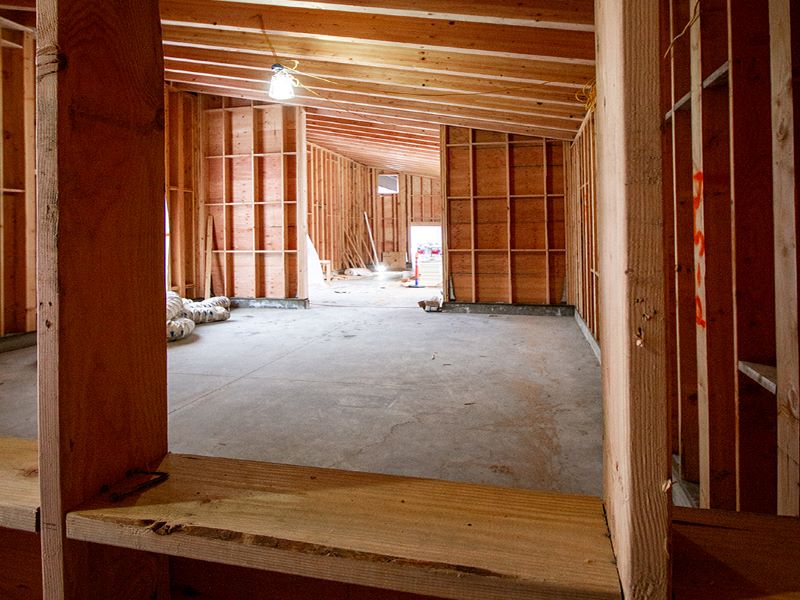 The brewery expansion is expected to be completed by early summer 2020. Credit: Mt. Hood Brewing Co. 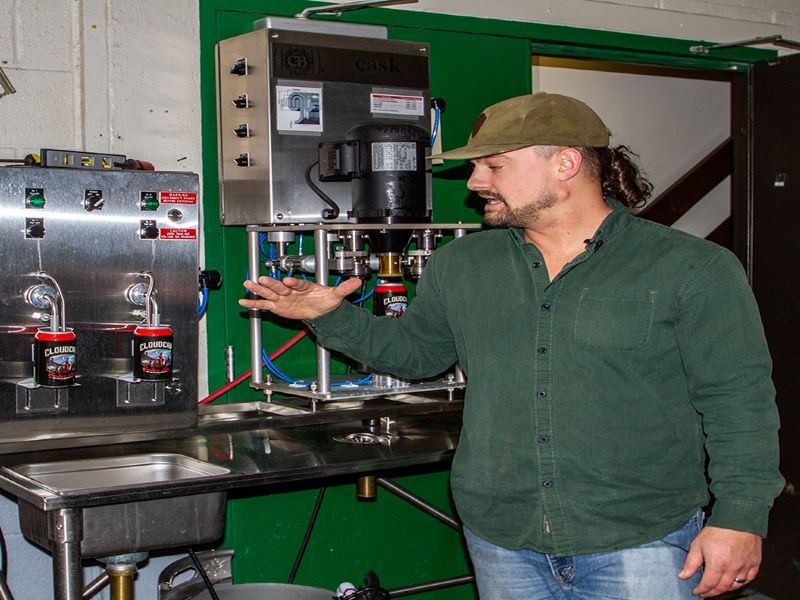 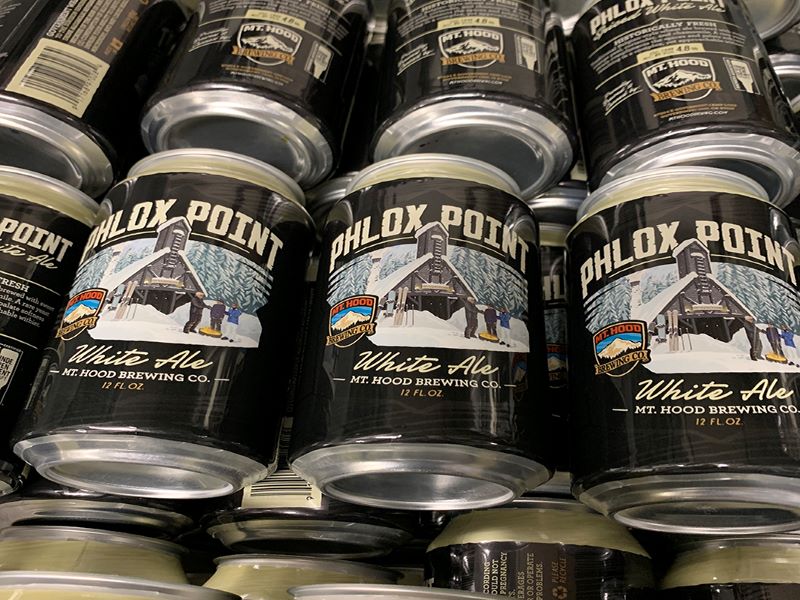 Mt. Hood Brewing is expanding its Government Camp brewery in Oregon, US. The brewery is the company’s first location and was opened in 1991.

Construction on the expansion commenced in January 2020 and is expected to be completed in the third quarter of the year.

The company belongs to the small craft brewery category and the expansion will double its production of bottled and canned beer.

The brewery is located at the gateway to Mt Hood in Government Camp, Oregon, adjacent to the brewing company’s existing brewery and brewpub.

The expansion will add new brite beer tanks and two fermentation tanks, as well as cold and dry storage. The construction contractor completed the walls, siding and roof. The expansion includes a new, prefabricated steel brewing building. The 7,000ft² single-storey facility will expand the storage area for cold and packaged beer and include a brew barn, a new packing area, and a fermentation hall.

The existing brewery has a production capacity of 1,200 barrels a year, which will increase to 2,500 barrels upon completion of the expansion. The project will allow the brewer to expand its range of seasonal ales and barrel-aged beers.

A new canning machine will support greater production of canned craft beers. A loading dock will enable the company to efficiently serve orders from shops and pubs.

Bremik Construction was awarded a contract to construct the brewing building and expand its storage capacity.

Skylab Architecture is serving as the architect to support the design and construction.

“The existing brewery has a production capacity of 1,200 barrels a year, which will increase to 2,500 barrels upon completion of the expansion.”

Created in partnership with Ski Area and Timberline Lodge, Timberline Tucker is made of crystal malt with layers of Chinook, Strata, and Cascade hops.

The brewing company is named after a brewery that was operational between 1905 and 1913 in Portland, Oregon. Its products are available at Tilikum Station and Government Camp, as well as at Timberline Lodge’s seven food outlets.

The Tilikum Station brewery started operations at the east end of Tilikum Crossing, in July 2018. The company is offering a plant-based alternative to eliminate the use of plastic straws at its facilities and plans to switch to fully compostable straws in support of the Strawless Ocean programme.