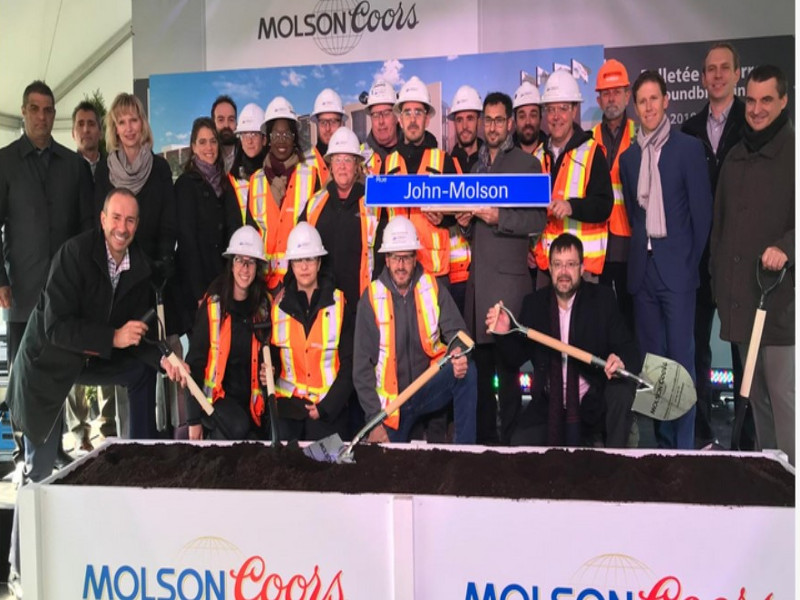 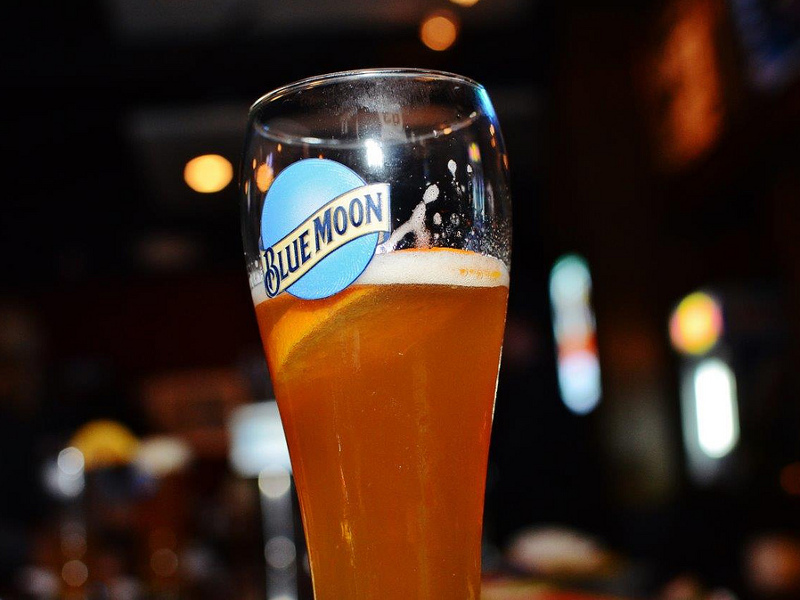 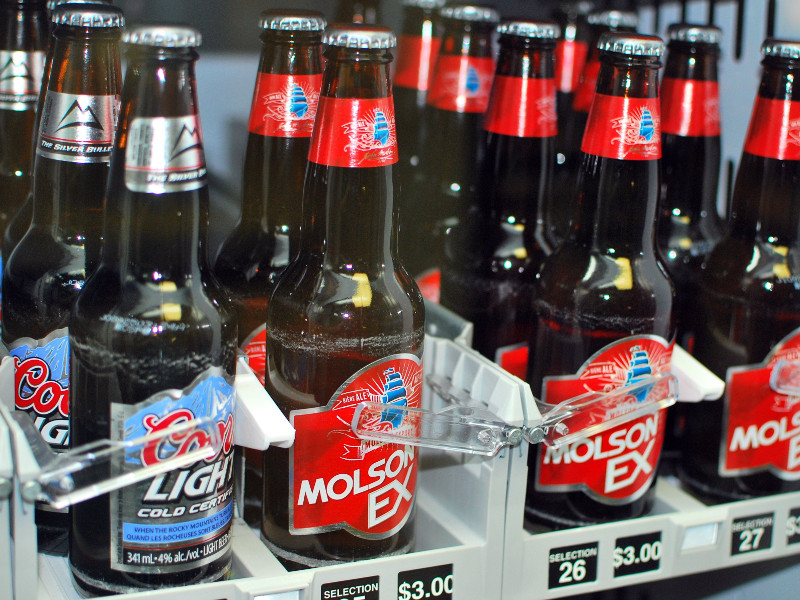 Pomerleau and Alberici Constructors partnership is the design-build contractor for the brewery. Image courtesy of Morgan.

Molson Coors is constructing a new modern brewery and distribution centre in Longueuil, Canada, with an estimated investment of C$600m ($450m).

The investment in the facility is one of the biggest in the company’s history and one of the most significant in the province of Quebec.

The project will lead to the transformation of the company from one of the oldest brewers in Canada to a modern and progressive brewer.

The official ground-breaking ceremony for the project took place in October 2018 while completion is expected in 2021.

The project will employ between 500 and 800 workers on-site during the construction phase.

The new brewery will be situated across an area of more than 140 acres at the airport zone in Longueuil. The location will provide easy access to various utilities and infrastructure, including high-quality water, highways, natural gas channels, ports, Hydro-Québec services, and connectivity to the nearby wastewater treatment plant.

The company has renamed the Romeo Vachon Street to John Molson Street in Longueuil in memory of John Molson, the founder of Molson Coors. The renaming was done in collaboration with the City of Longueuil.

The new brewery will feature advanced technologies to achieve low energy consumption, CO2 emissions, and carbon footprint. The equipment layouts will be optimised to reduce the loss and wastage of beer. The brewery will also be equipped with a state-of-the-art CO2 recovery system.

“The project will lead to the transformation of the company from one of the oldest brewers in Canada to a modern and progressive brewer.”

The architectural features on the brewery façade will represent the company’s legacy.

The facility will showcase the most integrated and smart operations of Molson Coors Canada. It will serve the local market and create a portfolio of beer and non-beer brands supplied in cans, bottles, and kegs.

The brewery will be flexible enough to meet the future objectives and suit the innovative requirements. It will enhance the company’s current and future export volume capabilities.

The integrated brewery and distribution centre will facilitate an agile and efficient direct store delivery model in Quebec. It will also enable Molson Coors to address the challenges of market demand and competition in Quebec.

The company selected the Pomerleau and Alberici Constructors partnership as the design-build contractor for the brewery in August 2018.

The joint venture is responsible to perform various functions, including the finalisation of the site layout for the construction of the brewery.

Founded in 2005, Molson Coors Brewing Company was formed by the merger of Canadian company Molson and US-based Coors.

The administrative office of the company will continue to be at its existing location on Notre-Dame Street in Montreal.