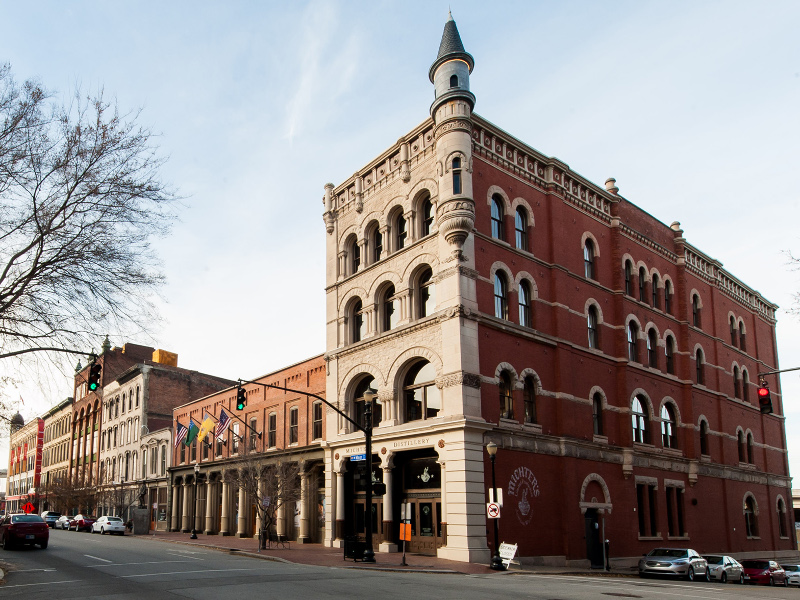 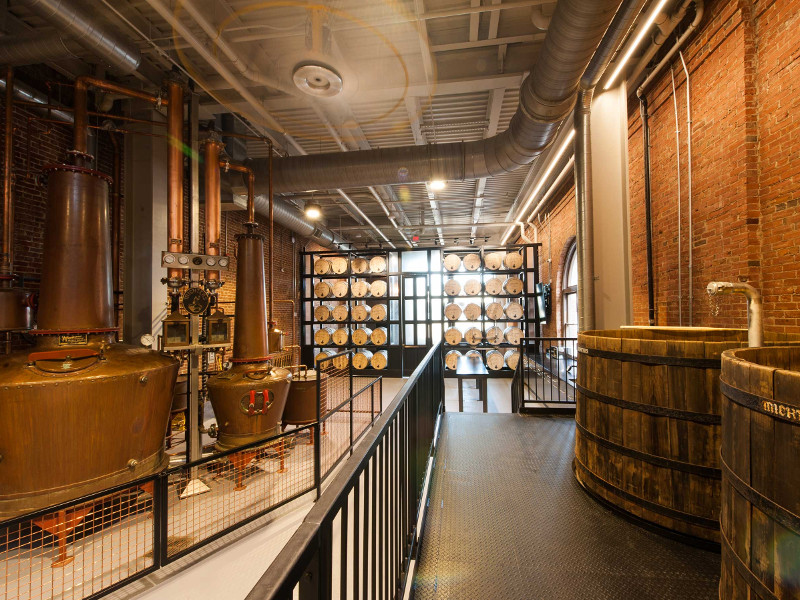 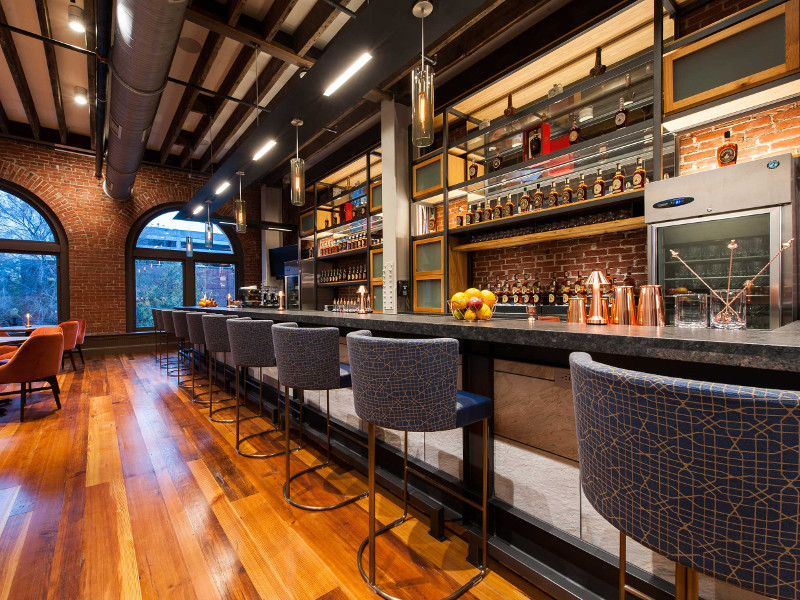 Michter’s Distillery, a whiskey company based in the US, opened its new Fort Nelson distillery in Louisville, Kentucky, in January 2019.

The distillery is located in the historic Fort Nelson Building built in 1890. It includes a visitor centre, a tasting room, gift shop and a bar. The distillery was opened to public tours in February 2019.

Michter’s currently operates from three locations in Kentucky, including the Fort Nelson distillery, the 78,000ft² distillery in Shively, and 145 acres of farmland in Springfield.

In 2012, Michter’s purchased the Fort Nelson building, which is situated in close proximity to The Louisville Slugger Museum and Factory and The Frazier History Museum.

The historic four-storey Fort Nelson building was renovated and converted into the distillery and visitor centre. The second floor of the building includes a bar serving drinks ranging from classic cocktails to modern creations.

The bar showcases custom-made glassware from John Jenkins and equipment from Clinebell, Hoshizaki, and Scotsman.

Whiskey is produced in Vendome Copper & Brass Works pot still and Cypress wood fermenter systems, which date back to 1753 and were originally installed in Michter’s Pennsylvania distillery.

Construction and renovation of the Fort Nelson building

The construction for the project involved major renovation works for the Fort Nelson building, which was carried out in two phases, including perimeter stabilisation and interior structural construction.

The original building was in poor condition and leaning to one side onto Eighth Street. Special care was needed while performing demolition and renovation since the Fort Nelson building is a historical building.

A steel structure was built inside the building to stop it from leaning to the side and prevent further structural damage and staining or discolouration. The restoration works involved the installation of 40,000lb of structural steel and an elevator, as well as the rebuilding of an old stairwell.

The original windows from the building were rebuilt and reinstalled, while existing materials were reclaimed and used for flooring and wood beams.

The first step in Michter’s distillation process is ensuring that the barrels are made from the right type of wood, which is thoroughly dried for a minimum of 18 months and up to 48 months. The process intensifies the natural characteristics of the wood thus providing a better flavour and reducing the tannin levels in the whiskey.

The next step is toasting and charring of the barrels, which makes the sugar in the wood more accessible. Rye and Bourbon are placed into barrels at 103 proof (51.5% alcohol by volume) against the standard 125 proof. The lower 103 proof causes the concentrated sugars in the toasted and charred barrels to dissolve easily into the distillate during its cycles in and out of the barrel.

The barrels are then heat cycled during the ageing process by increasing and decreasing the temperatures in the barrel warehouses to promote extra cycles within a given year. The last step in the process includes the chill filter, in which all the whiskeys are chill-filtered using different filtration mediums and techniques.

Joseph & Joseph Architects was responsible for designing the renovated building, while Schaefer General Contracting and Sullivan Cozart were the general contractors.